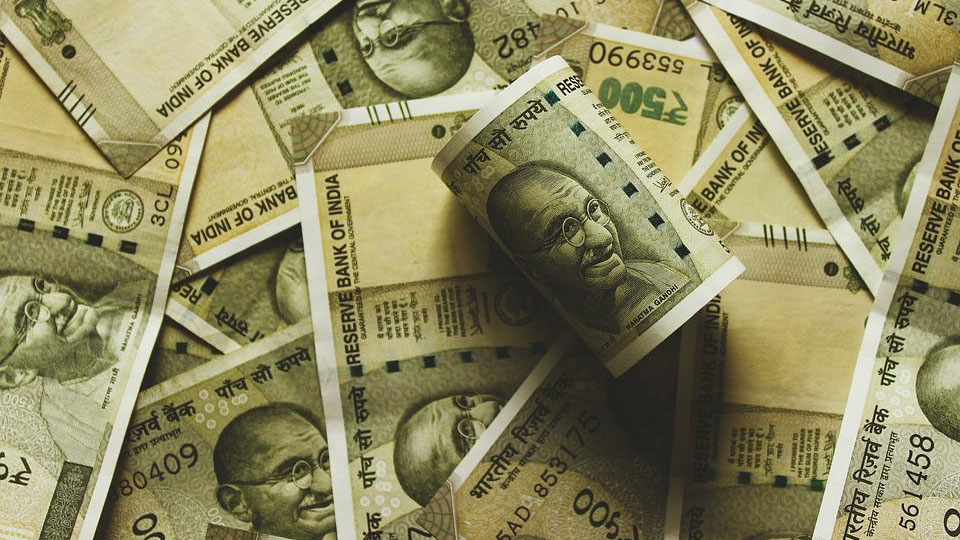 Mysore/Mysuru: Alanahalli Police have registered a case against a KSRTC employee and his family members for cheating many people to the tune of crores of rupees in chit fund business.

Based on the complaint from one Preethi, a resident of Nandini Layout in city, who had invested in chit fund along with others, Police have registered a case against KSRTC employee Kantharaju, his wife G. Nagarathna alias Usha and their family members.