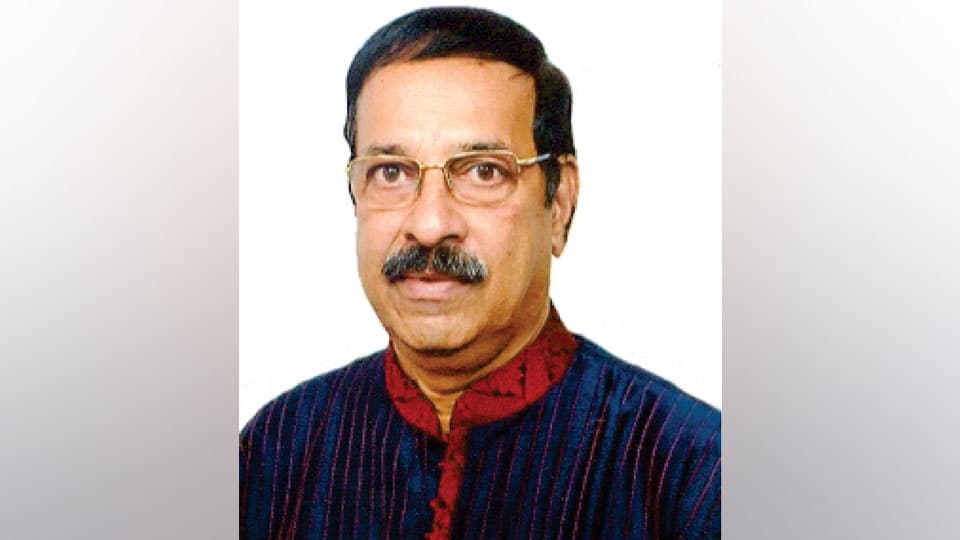 The award, carrying a cash prize of Rs. 10,000 and a citation, will be presented at ‘Yakshotsava’ programme to be held at Jaganmohan Palace in city on July 8.

Having started his Yakshagana performances at the age of 13, Srinivas Sasthan is still active as an artiste, organiser and critic. Being trained under Gurus like H. Shridhar Hande, Mahabala Karanta and Sadashiva Hebbar, Sasthan has become a resource person in the field of Yakshagana.

In order to conserve and promote performing arts in Karnataka, Sasthan established ‘Karnataka Kaladarshini’ institute and is serving as its Founder-President.

He has performed Yakshagana at Germany, America, China, Kuwait, Singapore and Nepal. In India, he has performed in front of President and Prime Minister.

A member of Karnataka Yakshagana Bayalata Academy, Sasthan has been working to carry forward the art to the younger generations and has given Yakshagana training at Schools and Colleges.

He has done choreography for a dance performance consisting of thousand folk and Yakshagana artistes and has also brought to life Dr. Shivarama Karanth’s “Yakshagana Ballet.” He has many awards to his credit that include 2017 Yakshagana Bayalata Academy Honorary Award, Attimabbe Award, Baliyendra Award, Kala Guru and Kala Tilaka.