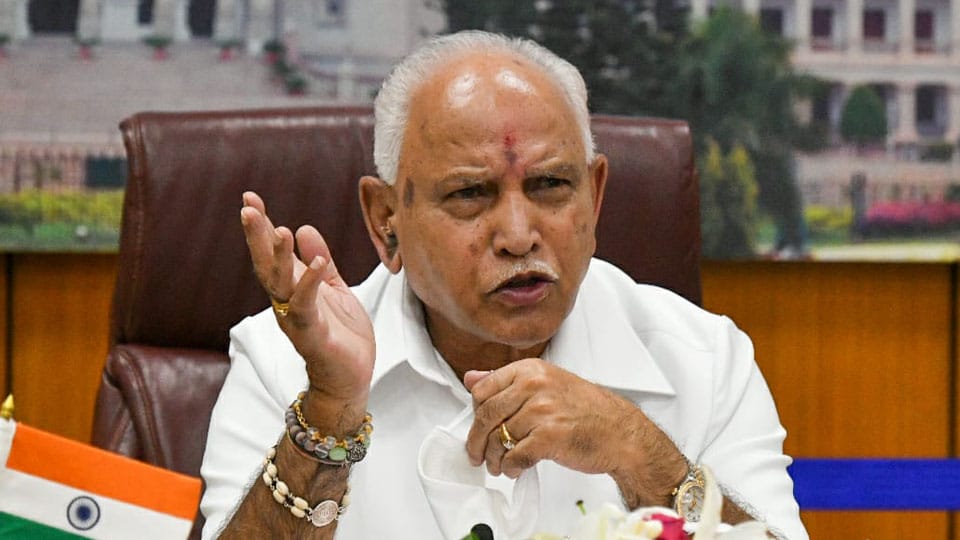 Association’s Mysuru District Unit President J. Govindaraju in a press release said that Deputy Chief Minister Govind M. Karjol, who is also the PWD Minister, State Chief Secretary P. Ravikumar and other top officials will be present on the occasion.

Pointing out that the association is the sole representative body of over six lakh Government employees, he said that the Association, which was formed in 1920, is a model association for the entire country.

Noting that the Government had sanctioned Rs.12 crore for renovation of the building of the Association, which is celebrating its centenary, Govindaraju said that the renovation works began in Jan. 2020 and now it has been completed. The building will feature a spacious office, a legal consultation centre, a Board Hall, a modern conference Hall with 350 seating capacity, eight air-conditioned VVIP rooms, 40 guest rooms, spacious vehicle parking facility etc.