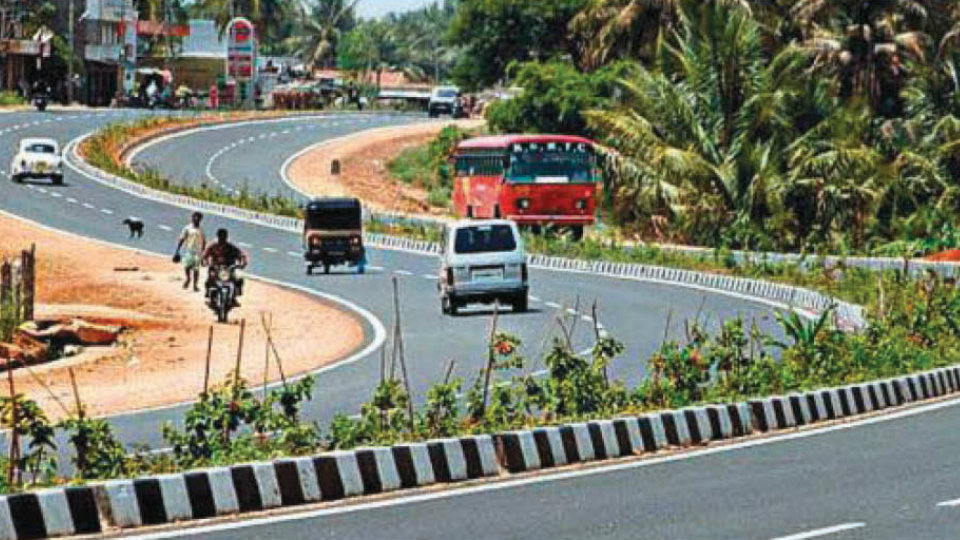 Speaking to press persons at Suttur Mutt premises here on Saturday, GTD said that the 10-laning of the highway was a centrally sponsored project, which would facilitate smooth and hurdle-free flow of traffic once the project is completed.

Expressing full confidence that the UGC would grant re-recognition to KSOU, Devegowda listed out his priorities for the development of the district as the District in-Charge Minister.

Pointing out that his top most priority would be to ensure regular potable water to all localities of the city and villages of the district, he assured of coming up with an affordable housing plan for the shelter-less.

Thanking the Almighty for the copious rains in the past few weeks, that saw most of the dams across the State full to the brim, the Minister announced that this year’s Dasara will be celebrated in a more purposeful manner.

Replying to a question on pre-poll alliance with the Congress for Local Body polls and Lok Sabha elections, GTD said that JD(S) Supremo H.D. Deve  Gowda and Congress President Rahul Gandhi will decide on the nature of the alliance in the coming days.

Clarifying that his son G.D. Harish Gowda would not contest the Lok Sabha Polls, the Minister, highlighting his plans for Mysuru, said that he was mulling on Mono-Rail Transport System for the city and added that he would do his best for making the district pollution-free.