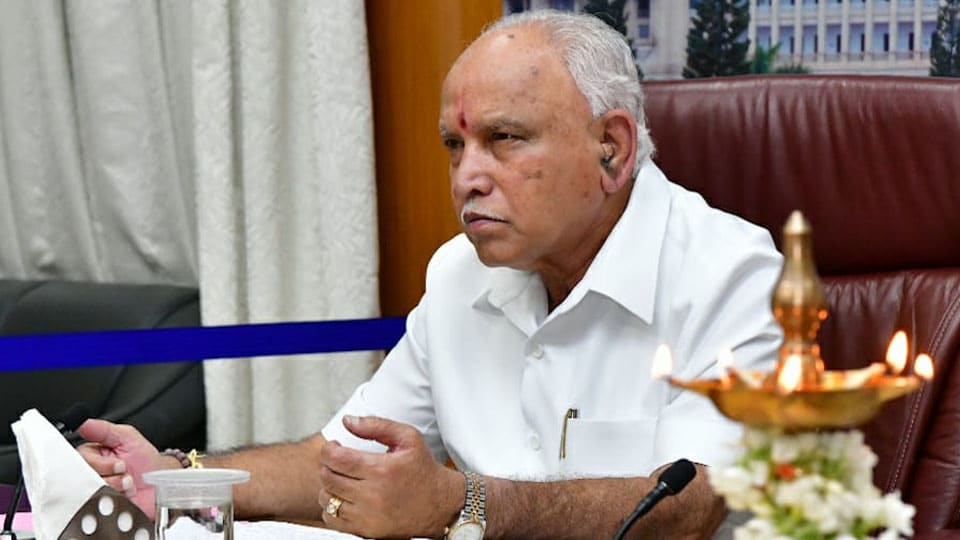 Mysore/Mysuru: With Chief Minister B.S. Yediyurappa scheduled to unveil the bust of Akkamahadevi installed on Akkamahadevi Road in J.P. Nagar on Jan. 23, KR MLA S.A. Ramdas undertook a cleaning drive of vacant sites and open spaces in the vicinity of the bust on Sunday. The sites were cleaned with the help of JCBs.

Speaking on the occasion, Ramdas said, the cleaning drive of vacant sites and other public spaces has been taken up in areas coming under MCC ward Nos. 48, 56, 60, 62 and 63, at a cost of Rs. 40 lakh.  Recalling that cleaning of vacant sites in city was done three times a year when he was the District Minister in the earlier BJP Government, Ramdas sought the co-operation of the public in keeping the city clean and hygienic.