Home » News » CNC demands Living Entity Status to River Cauvery: Jatha from Talacauvery to Poompuhar in TN on May 24 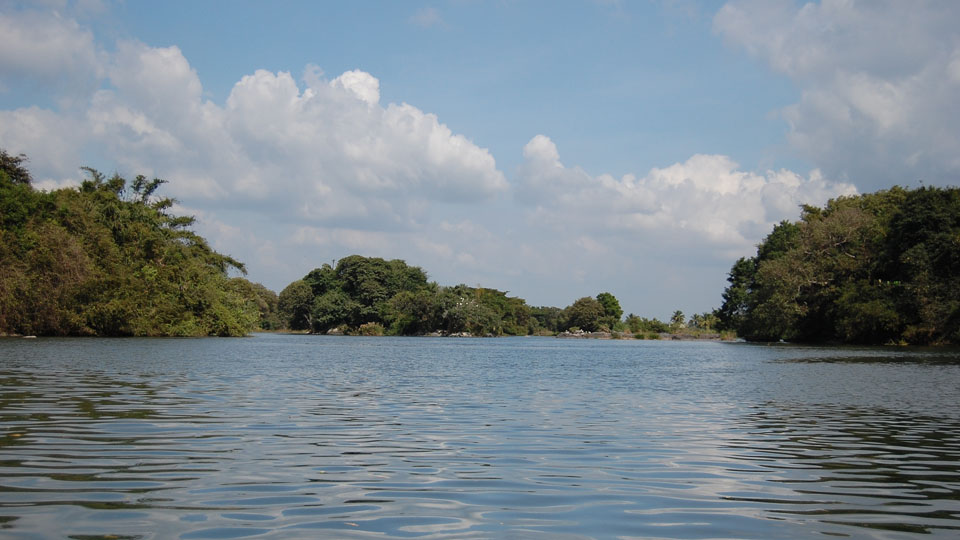 CNC demands Living Entity Status to River Cauvery: Jatha from Talacauvery to Poompuhar in TN on May 24

Madikeri:  The Codava National Council (CNC) has demanded the government to accord Living Entity status to River Cauvery to protect it from further destruction. A ‘Vehicle Jatha’ will be organised from Talacauvery, the birthplace of River Cauvery in Kodagu, in this regard on May 24.

This was disclosed by CNC President N.U. Nachappa at a press conference held at Madikeri Press Club recently where he said that according “Living entity with legal person status” will stop unscrupulous elements from misusing the river water and polluting it.

The Jatha will begin at Talacauvery on May 24 and will cover the Cauvery Basin from Talacauvery to Mysuru, Mandya in Karnataka, Dharmapuri, Salem, Erode, Tiruchirapalli, Tanjavoor, Srirangam and Poompuhar in Tamil Nadu where the river meets the sea.

The jatha participants will cover the entire distance from Talacauvery to Poompuhar and hold public meetings at many places to bring awareness among people about the destructive industries, resorts and other constructions that are proving a nemesis for the river, he said. Participants of the jatha will halt at temples located on the banks of the river and will inspire people to save the only lifeline of South India, he said.

Nachappa said that if Living Entity status is granted to River Cauvery, the river will be legally treated as “living people,” and as such, would enjoy “all corresponding rights, duties and liabilities of a living person.”

For the first time in the world, a river in New Zealand, the Wanganui, was granted legal rights as a human being. It was a culmination of over a decade-long effort by the local Maori tribe. “The reason we have taken this approach is because we consider the River as an ancestor and always worshipped it,” he said.

The River is central to the existence of the people living in the Cauvery basin and also people living in Mysuru, Mandya and Bengaluru. Cauvery has provided both physical and spiritual sustenance to all of us from time immemorial. They support and assist both the life and natural resources and health and well-being of the entire community. River Cauvery is breathing, living and sustaining communities from mountains to sea, he opined.