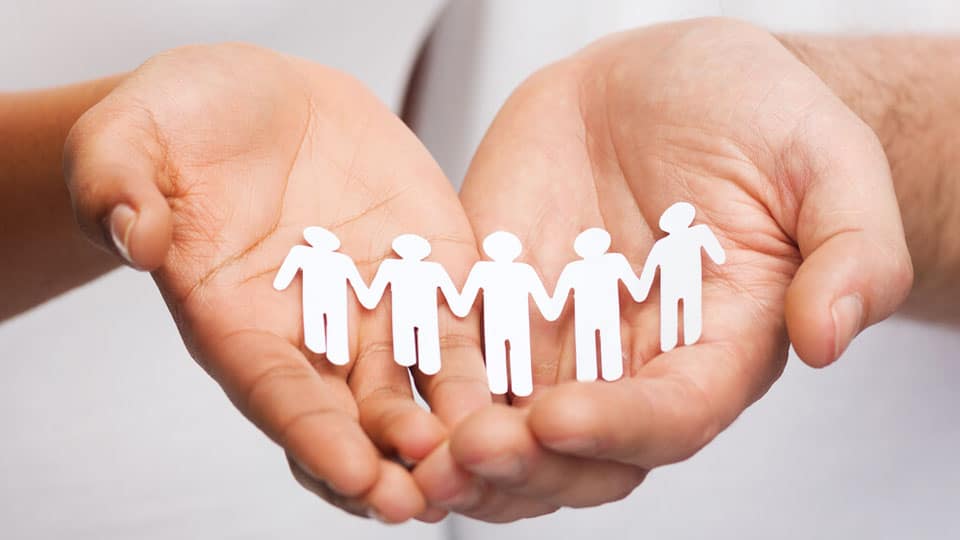 Socially responsible companies are noted for their initiatives on using resources to engage with a sense of responsibility towards ensuring social welfare. The process of Non-Governmental Organisations (NGOs) getting financial and other support from the corporate sector to be used for social good has been expressed by the expression Corporate Social Responsibility (CSR). India is the first country in the world to introduce statutory CSR through Companies Act 2013. There was no concept of CSR under the erstwhile Companies Act. Businesses can invest funds out of their profits in areas such as education, poverty alleviation, gender equality, assuaging hunger and so on as part of CSR compliance. Corporates in the country are providing generous funds for projects on road safety, pollution control, slum development and many other social impact programmes launched by the Government, the latest among them being “Skill India” and “Swachh Bharat”, apart from contributing to Prime Minister Relief Fund. Providing funds out of profit earned by corporates is seen as investing hard to serve the society and also build the company’s reputation.

The origin of CSR can be traced from the land’s Upanishads, Puranas and other ancient literary works including the epics. We learn from scholars that Indian entrepreneurs have been engaged in philanthropy since time long past, most of them giving back to their communities or causes near and dear to their hearts, in addition to bringing a sense of cohesion in society.

Every company having a net worth of 500 crore rupees or more, turnover of 1,000 crore rupees or more, net profit of five crore rupees or more shall spend in every financial year at least two per cent of the average net profits of the company made during the three immediately preceding financial years. If the company fails to spend the amount earmarked as CSR expenditure, then the company is required to explain the reason behind not spending along with documentary evidence. The companies coming under the purview of CSR regime shall give preference to the local areas as per their CSR policy, excluding activities undertaken in pursuance of their normal course of business.

Society owes it for its overall wellness to nurture the spirit of entrepreneurship among the millennials enabling them to blossom as efficient engines of the corporate sector. Total CSR spend may cross 50,000 crore rupees by the end of current financial year. If the goal of achieving five trillion dollar economy becomes a reality in foreseeable future, India’s corporates can expand their CSR spend manifold, with society playing its role in synergy with companies.