Home » News » ‘Congress must introspect on misuse of CBI’ 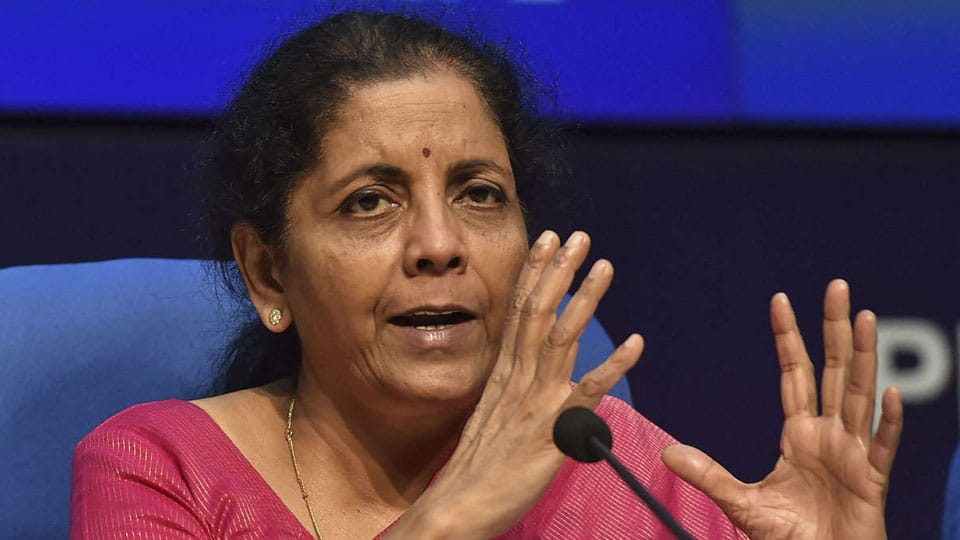 ‘Congress must introspect on misuse of CBI’

Mysuru: BJP has no role in the arrest of former Union Finance Minister P. Chidambaram and it was not a vendetta politics, Union Minister    Nirmala Sitharaman clarified yesterday.

She said that the Congress reaction on the issue was on expected line. Congress has ruled the country for many years and the party might have misused the CBI but BJP will not do it. Stating that one should have faith in the judicial system, she said that being a national party,  this type of allegations should not have been made and this shows how frustrated they are.

“CBI and ED have every right to ask information and the Congress party has not shown their right way in this issue and they should introspect,” she added.