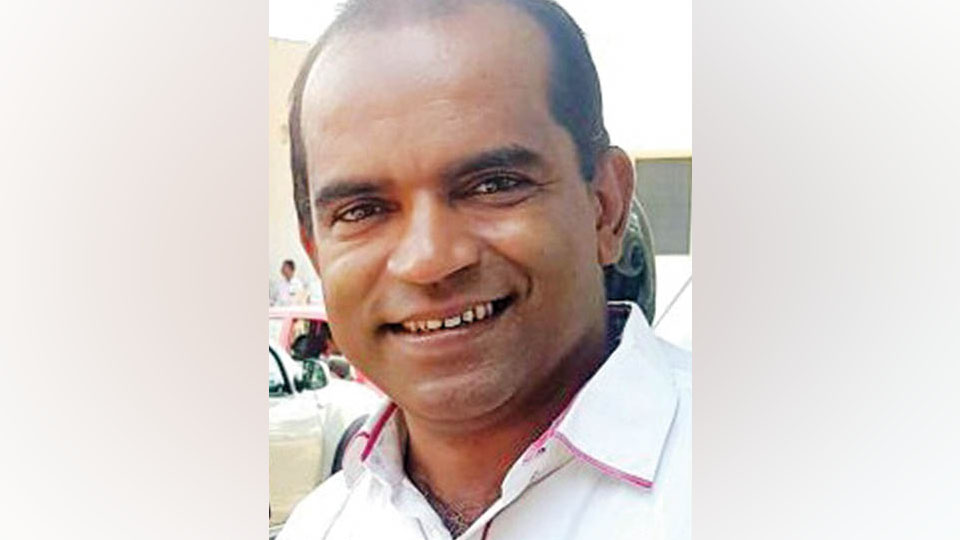 The camp will start at 11 am at R.K. Palace function Hall, near P & T Quarters, Udayagiri.

The Haj Training and Vaccination Camp is open for Haj pilgrims from Mysuru, Chamarajanagar and  Mandya districts.