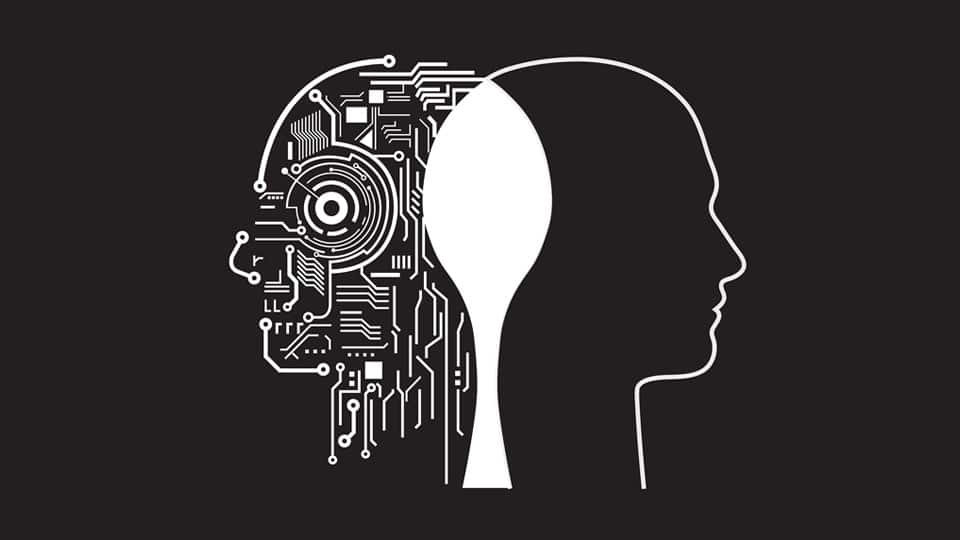 Mankind has proceeded too far and too deep in the matter of minimising sweat and toil to satisfy the various needs in daily life as well as chasing convenience in virtually every sphere of human activity. The push-button itch is too hard to get rid of. While invention of the wheel by an unknown human, believed to have happened in reality about 3,000 years ago (not reckoning with the times of India’s epics between 5,000 years and 10,000 years vintage) and emergence of electricity in June 1752, credited to Benjamin Franklin (1706-1790) have enabled innovative human beings to create the now-all-too-familiar means to convenience, that got kicked off with a) the use of wheel by the potter and b) the incandescent bulb emitting light, both inventions and their inventors are hardly bestowed gratitude by later generations until this day. Gratefulness is not accorded its due place as a virtue in the minds of human beings.

One may need unbounded power of imagination and rich vocabulary to describe a world and life of its masses if the wheel and electricity had not taken birth, apart from the underlying human ingenuity in exploiting them, achieving convenience, call it the main outcome or a mere side outcome, leading finally to acts of meeting life’s needs with minimum sweating and toiling, if not without either.

One may dismiss as superfluous to describe the ocean of changes, more welcomed than appreciated, that are common place are happening without being intently noticed. Automobiles virtually grabbing the space of walkers, piped drinking water instead of drawing it from wells (considered to be primitive), motorised tillers pushing the bullock-driven-ploughs to pages of history, cooking gas taking away the drudgery of firing the hearth with coal or firewood, weaving fabrics by power-looms and a host of modern events in a long list, thanks to advances in science and technology, cannot be missed as examples of the conquest of convenience in all spheres of human activity.

There is no stopping the march of man’s ingenious quest for satisfying his wants. Even as there are no signs of addressing the grim problem of unemployment in all regions of the world, including India, two more tools, creation by man himself, namely Artificial Intelligence (AI) and Automation have taken birth. Voices have been raised in informed circles expressing loss of jobs and thus the unemployment scene to panic point even as AI and Automation are yet to be assessed for their role in stoking laziness. The resultant convenience hides what it costs to the nation.