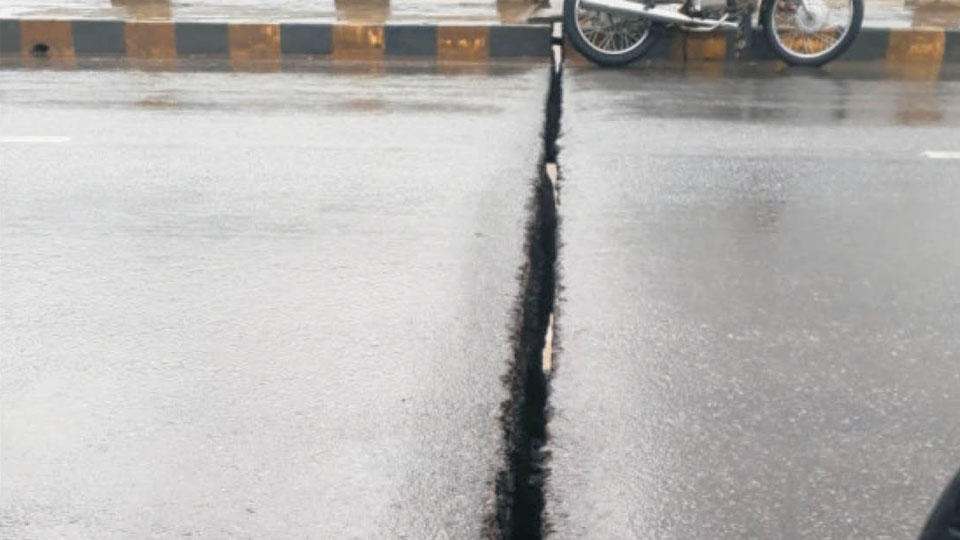 Mysuru:  Even as the social media is rife with rumours that the bridge across Kapila river in T. Narasipur has developed cracks, the National Highways Authority of India (NHAI) has clarified that the rumours are baseless.

NHAI Executive Engineer K.P. Mahadevaiah, in a press release has dismissed the rumours as far from truth and has appealed the public not to believe such false news.

Pointing out that NHAI’s top engineers from Bengaluru had inspected the bridge on Aug. 12, he said that during inspection  it was found that the strip seal expansion joint had shrunk a little in the third pillar of the bridge and the engineers concerned have been asked to rectify the same at the  earliest.

However, there is no problem for traffic movement on the bridge and there is no cause of concern. As such the people need not worry about the safety of the bridge, Mahadevaiah said, adding that people must not believe in such false news and rumours.