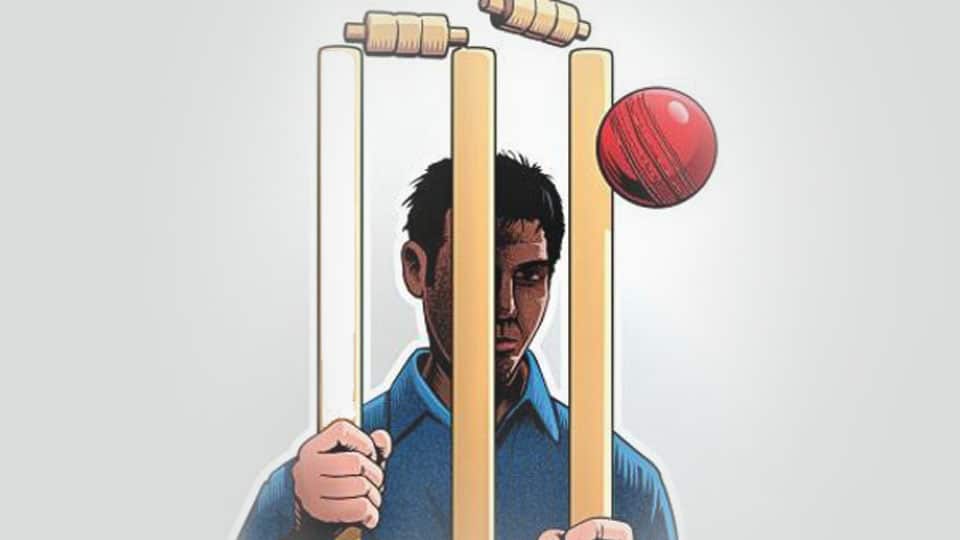 Mysuru: City Crime Branch Police have arrested Jayakumar, a resident of Ashokapuram last night who has been accused in an alleged cricket betting racket.

The Police have recovered Rs.32.2 lakh cash, a note-counting machine, a TV, a set-top box, a computer and four cellphones from Jayakumar.

About 60 people, led by former Mayor Purushotham and MLA M.K. Somashekar, mobbed Ashokapuram Police Station last night and argued for over two hours urging the Police not to register a case against Jayakumar. However Ashokapuram Police Inspector Siddaiah contended that Jayakumar was unable to justify the source of the huge amount with documents and hence has to be arrested.