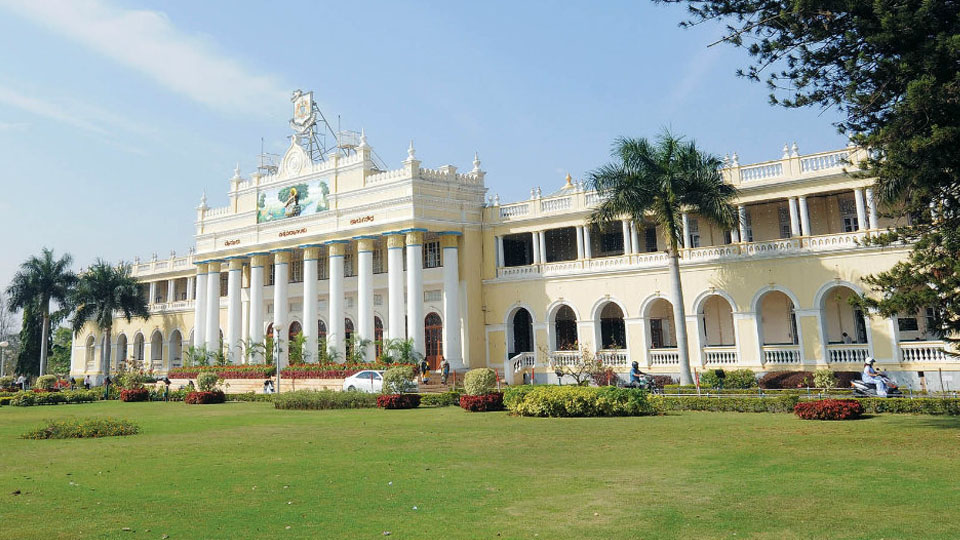 Flooding of large areas of agricultural lands with standing crops and plantations in Malnad regions of Karnataka, particularly Kodagu, Chikkamagaluru and Hassan, inundating of urban as well as rural living spaces in several States across the country, including North-Eastern region, Bihar, Himachal Pradesh, Uttar Pradesh, Maharashtra, Andhra Pradesh, Gujarat, Odisha and Karnataka causing extensive losses worth God-knows-how-many crores of rupees, displacement of millions of people rendering them shelterless to battle hardship that cannot be expressed in words, a calamitous year 2019 that people of other unaffected parts of the country are blissfully unaware, but for the graphic reports carried by dailies and telecast on the small screen. Typical of urban residents, Mysuru’s citizens are tirelessly writing in the columns of widely read dailies, including this tabloid, about potholes of crater dimensions, piled up garbage emanating foul odour, overflowing drains bringing sewage on to the streets, neglected parks, dilapidated condition of public buildings and what have you.

The few civic-minded residents of Mysuru, taking trouble to come out of their homes, noticing the city’s environment in utter disarray, majority of them being senior citizens and writing in dailies bring to our memory the days of Dewans of Mysore known for their keeping hawk’s eyes on the city’s upkeep.

Reading about unlivable conditions in various regions of the country, such as ambient air quality in National Capital Region reportedly crossing the 750 mark while the norm is less than 50, residents of Mysuru have every reason to feel blessed. The tragedy, however, is not that the city’s civic amenities are far below what they ought to be, but the tragedy is that they can be kept in top gear if only the residents extend a helping hand to the administration, which finds itself overwhelmed by the nature of problems and their gargantuan dimension. However, the city’s noted senior citizens, some of them in their late eighties, including retired academics and former technocrats who served in high posts don’t seem to be giving up. Two of the near nonagenarians have just brought out, thanks to media, the distasteful environment of the University of Mysore campus.

The Universities teacher fraternity, students taking courses, researchers and administration staff, with a headcount of about 3,000 can change the image of campus to world class by each doing his/her bit. Energy, resources and time spent on unrewarding activities, if kept out of the purview of the institution, the day is done or else, the senior citizens reminding all concerned about tasks to be done remains as crying in wilderness (Aranyarodhana).