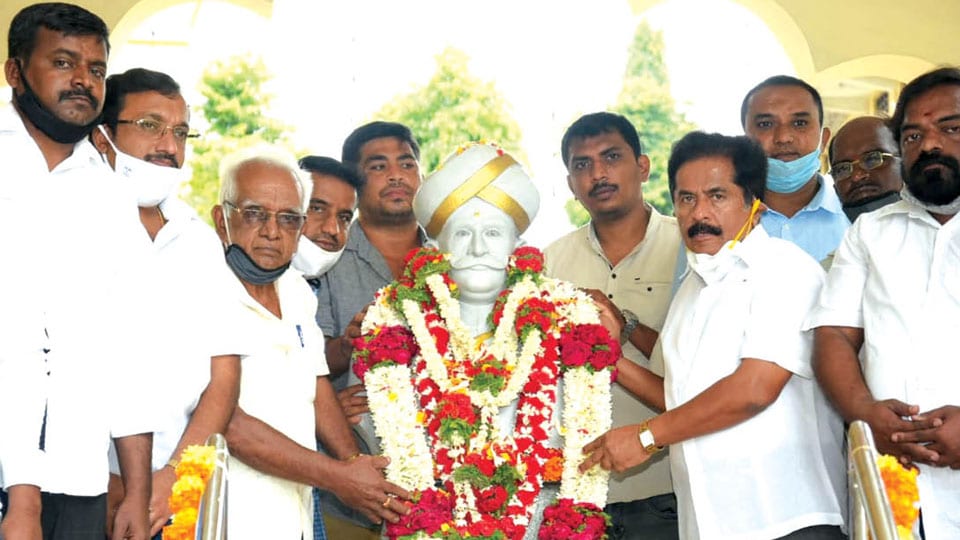 He was speaking at the birth anniversary celebrations of D. Banumaiah organised at D. Banumaiah College premises on Sayyaji Rao Road here yesterday.

Pointing out that Banumaiah, who was a trader at Santhepet in city, donated a lot of money for social service, Somashekar said that the educationist provided education for hundreds of  less privileged children.

Noting that Banumaiah’s commitment for educating the poor and the rural masses was enormous, he said that the then Mysuru Maharaja Nalwadi Krishnaraja Wadiyar honoured him with the title ‘Dharma Prakasha’ and even the Britishers called him as ‘Rao Bahadur.’

Mysuru District Kunchitigara Sangha Director Pradeep Kumar said that Banumaiah must be credited for bringing the scattered Kunchitiga community together. His achievements and services are an inspiration for the younger generation, he added.