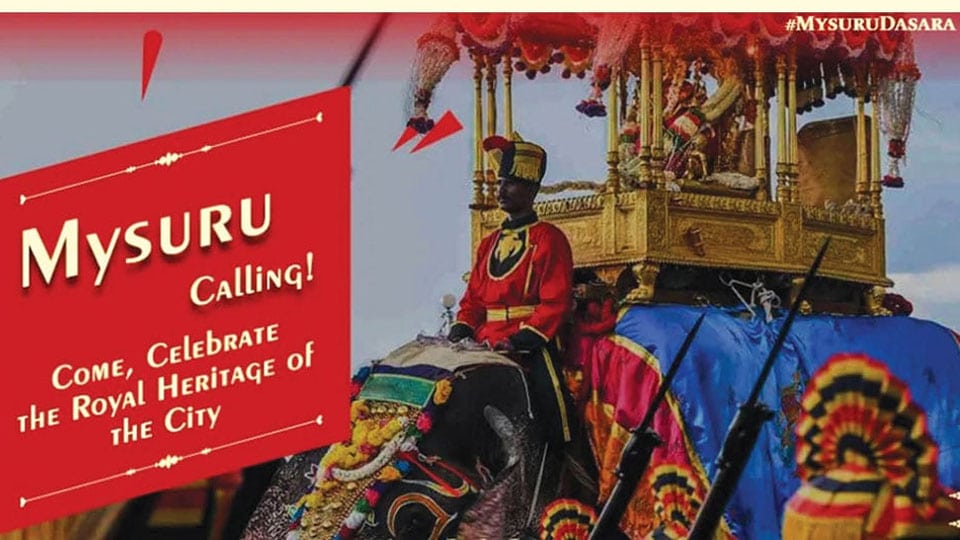 Dasara over but advertisements continue in LED boards at signals

Mysuru: Hoardings on city roads and advertisement boards at traffic signal poles do more than advertising. They also publicise how slow the Mysuru City Corporation (MCC) has been in removing those despite the advertisement’s purpose becoming out of date.

Dasara is over more than a month ago but Government advertisements on many Dasara programmes surprisingly continue on giant LED screens installed in city drawing flak from the public.

For information sake, the LED screen beamed Dasara programme schedule, its splendour and on various Government schemes. The ads were meant to attract more and more people for the world-famous annual event. Though Dasara is over, the officials remaining silent over the advertisements beamed has kept citizens wondering.

By failing to remove these, the MCC is showcasing its inefficiency and it is drawing adverse reactions from public. People are wondering that how come these boards have not come to the attention of the MCC top brass.

The public have appealed to the officials concerned to come out of slumber and switch back to information on cleanliness and traffic rules and avoid becoming a laughing stock in front of tourists.