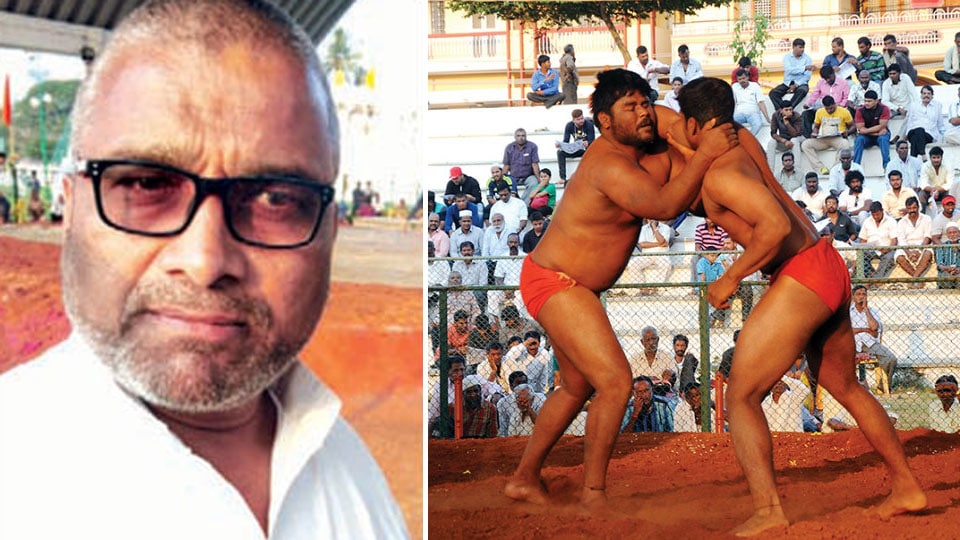 Alleging that the Dasara Wrestling contest is getting less transparent with each passing year, former international wrestler from Belagavi, Pailwan Ratan Mathapathi has said that this has resulted in participation coming down.

Taking exception to the referees decision to grant 4 points instead of two points in the 63kg Greeco-Roman style wrestling event at D. Devaraj Urs Multi-purpose Stadium in Dasara Exhibition premises here yesterday, Mathapathi alleged that the referees refused to video record the event despite his repeated pleas.

Expressing disappointment that locals were drawn to judge the bouts though the wrestling competition was a State-level one, he wondered how in such a scenario, wrestlers from far off places can be drawn to the event.

Maintaining that those who have nothing to do with wrestling, have become organisers of the Dasara Wrestling event, he observed that there should be no politics in education and sports.

Deploring the treatment meted out to wrestlers, he said that it was time to have a rethink on how the Dasara Wrestling event can be made more inclusive   and attractive.