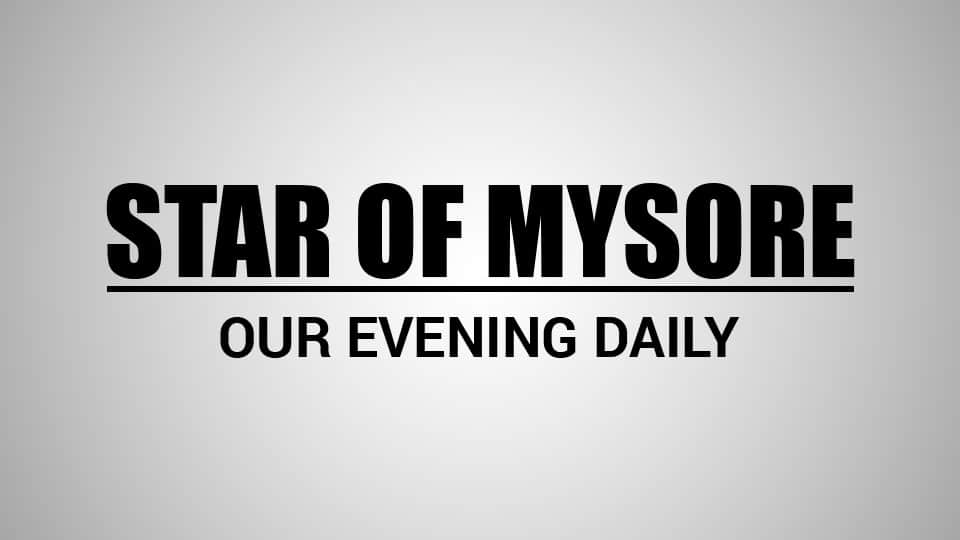 Deputy Commissioner D. Randeep, accompanied by officials of the Mysuru City Corporation (MCC) and the Public Works Department (PWD) today  inspected the on-going development works on many  roads in several areas of the city and also tested the quality of works.

As part on the inspection before passing the bills for works, Randeep visited Kempanajamba Agrahara in K.R. Mohalla, Saraswathipuram, Sharadadevinagar, Kumbarakoppal and Dewan’s road.

During his visit to Dewan’s Road which is developed at an estimated cost of Rs.33 crore out of CM’s Rs. 100 crore Special grants, Randeep used instruments like grilling machine to test the quality of the work and also checked the width of the road.

Speaking on the occasion, Randeep said that works on developing other roads with Rs. 50 crore more released by the Government would be launched soon.  MCC Executive Engineer Manjunath, PWD Executive Engineer Shivaprakash, AEE Nagaraj and others accompanied Randeep during the inspection.