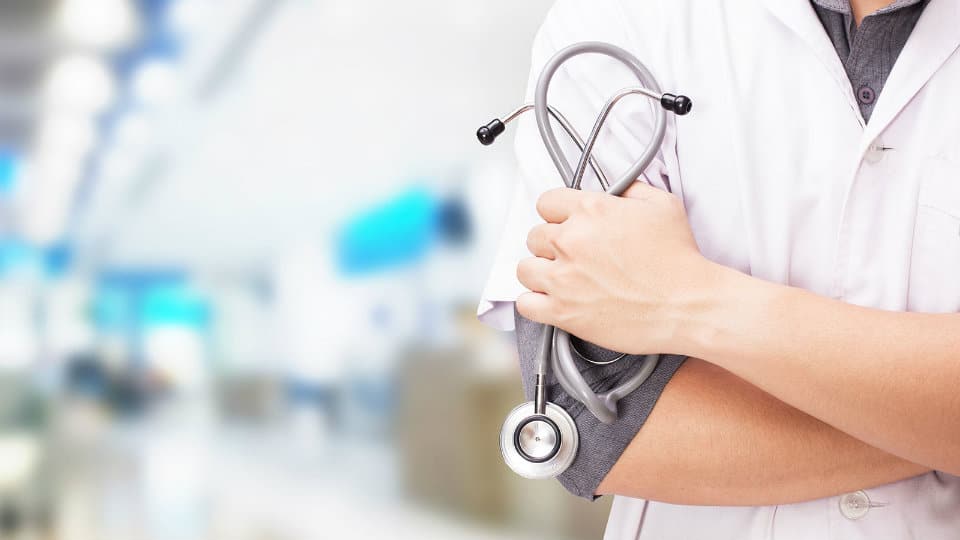 We are guided by archaeologists to make sense of matter engraved on the stone edicts of a distant past, still being unearthed in many regions across the country. Many of the extinct scripts are beyond the comprehension of the litterateurs of today, however legible the writings, read carvings, may be. The scribbling by the now-gone village Ombudsman, the Shaanbhog, as official records of land holdings, tax collected, births and deaths of specific periods, being illegible to others, used to be described in Kannada as modi (or bad handwriting). The position of the authoritative official record keepers in villages of yesteryears used to be hereditary most often. Given the familiar practice of yesteryear’s school teachers’ putting their young pupils through the drill of mastering good handwriting, it is surprising that our Shaanbhog got off the radar of his school teachers in the matter of writing legibly. Even illegible signatures used to be described as Collector’s (Deputy Commissioner’s) signature, until not too long ago in old Mysore State.

The second rich source of ancient literary works and spiritual writings being the palm leaf scripts, zealously preserved in institutions such as Mysuru-based Oriental Research Institute (ORI) provide a mine of information on the life of people of a distant era. The tools they used for writing on the palm leaf and other materials such as ink- based plant materials bear no resemblance to modern practices that use advanced technologies. Their output in the fields of science and mathematics make a fascinating study even to this day.

READ ALSO  Milk is only for crying babies

The time-honoured, now gone, Shaanbhog who reigned supreme in the rustic ambience for several centuries, notorious for his illegible handwriting, and the still surviving Deputy Commissioner’s (Collector) stylised manner of affixing signature on official records seem to have been joined by the Physicians of our times, dashing off prescriptions of medicines for the pharmacist to decipher and dispense. The patient is left with no other option, but gulp the medication in full faith, in hopes of getting well. The typical Physician may have mastered his profession as a healer, but has not mastered the habit of writing legibly, particularly the names of drugs to be complied with like a diktat.

In a rare action that was overdue, the government stepped in some time ago and directed the medical fraternity to write prescriptions in capital letters, and lately had gone a step further by prescribing that the Physician prints the prescription. Interestingly, a Court in Uttar Pradesh reportedly summoned three doctors to the Court and slapped a fine of Rs. 5,000 for bad handwriting of their prescriptions. The patients are still indebted to pharmacists for gaining access to the medications that the physician had prescribed.