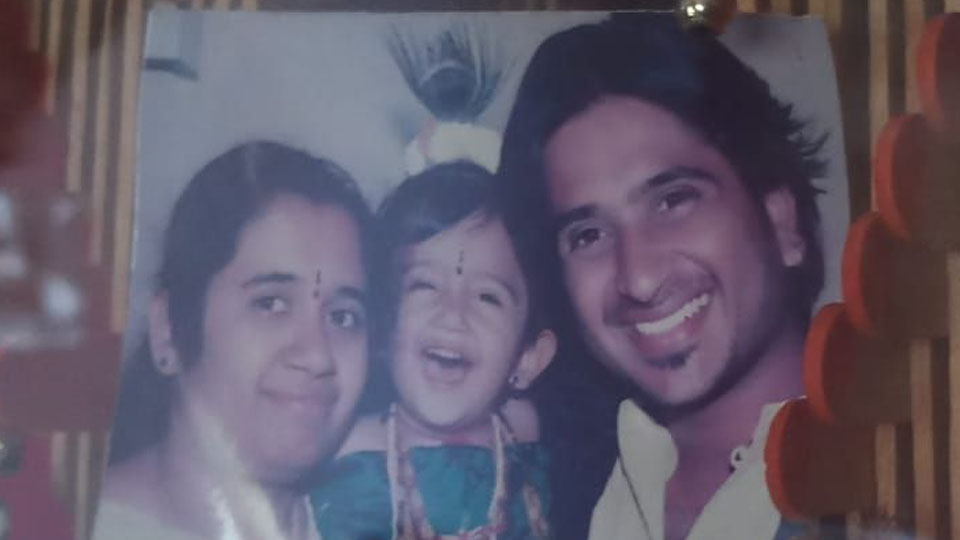 Bengaluru: Depressed over the death of her husband, who was a popular anchor with a private TV channel, a woman is battling for life at a city hospital while her son died after both of them consumed acid at their residence in Doddaballapur near Bengaluru late last night.

Meena, 38, wife of late TV anchor Chandan, is the woman who is battling for life. Chandan had died in a road mishap when the car he was travelling rammed into a stationary truck near Harihar on Bengaluru-Pune National Highway early morning on May 24.

Meena, who was said to be deeply disturbed over her husband’s death, consumed acid along with her 10-year-old son Tushar in a bid to end life. While Tushar died sometime later, Meena, who was admitted to a city hospital, is battling for life.