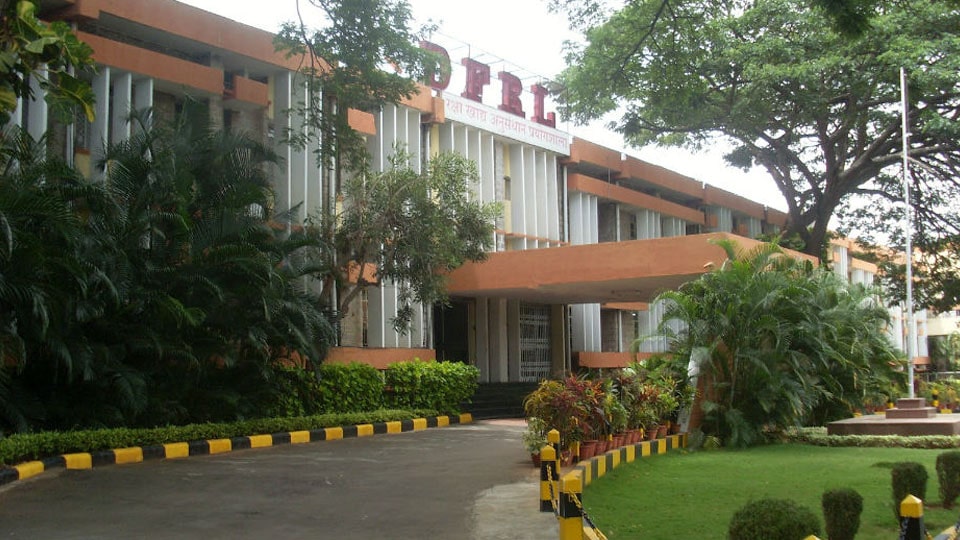 Mysore/Mysuru: Mysuru-based Defence Food Research Laboratory (DFRL) has readied the food to be consumed by astronauts on India’s first-ever manned space mission Gaganyan and has sent them to Indian Space Research Organisation (ISRO).

Gaganyan has been designed to carry three Indian astronauts to the low earth orbit — an orbit of 2,000 km or less — for a period of five to seven days. Prior to that, there will be two unmanned space missions to test the rocket and the crew module systems.

Though senior officials from DFRL are tight-lipped over the astronaut food as they do not have authorisation to speak on it, sources told Star of Mysore this morning that the food has been prepared based on ISRO’s requisition and 35 food items have been readied. They will be sensory-tested by the astronauts and would be evaluated by ISRO, sources said.

ISRO has planned the first unmanned spaceflight mission in December 2021. PM Narendra Modi has set a deadline of Aug. 15, 2022 for India’s human spaceflight mission. However, the timeline could be affected due to the COVID-19 pandemic.

Four astronauts, who have been selected for the spaceflight from a pool of Indian Air Force (IAF) pilots, are currently undergoing basic training in Yuri Gagarin Cosmonaut Training Centre in Russia and are scheduled to return to India in March this year. Among them, three    astronauts will finally be selected for the mission.

It took over a year for the DFRL to prepare the astronaut food and they are packed in special disposable packaging material designed to prevent contamination. Freshness and quality of the food have been ensured and the items have been sent to ISRO after stringent quality control with regard to palatability and other factors like zero microbe standards, sources added.