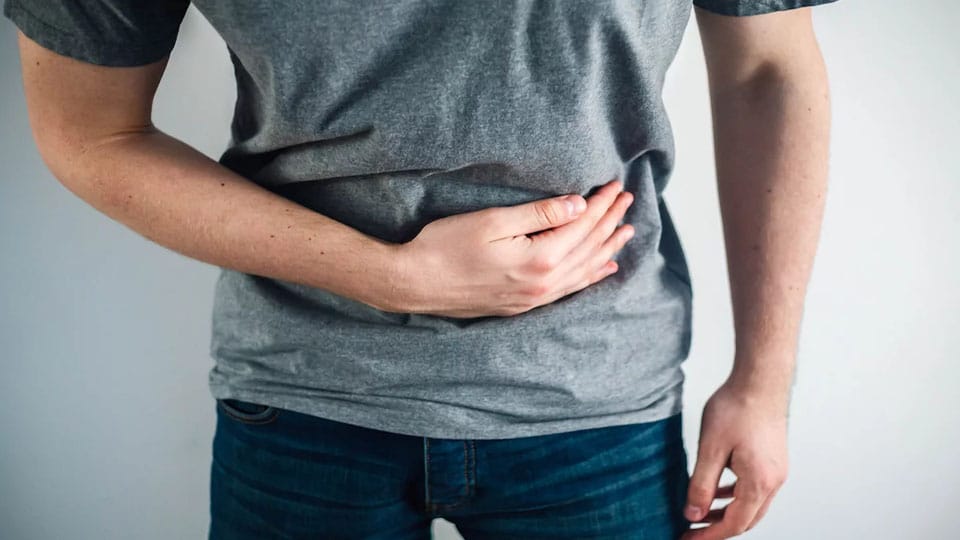 Beijing: Amid the rapid spread of Coronavirus cases around the globe, researchers have found that diarrhoea was a prominent symptom among up to half of patients with COVID-19 during the outbreak in Wuhan, China.

The study has been published in The American Journal of Gastroenterology and was conducted by the researchers from the Wuhan Medical Treatment Expert Group for COVID-19. According to the researchers, nearly half of COVID-19 patients enrolled in the study conducted in the Hubei province of China presented digestive symptoms such as diarrhoea and anorexia and cited it as their chief complaint.

“Doctors should recognise that digestive symptoms such as diarrhoea may be a presenting feature of COVID-19 and that the index of suspicion may need to be raised earlier in at-risk patients presenting with digestive symptoms rather than waiting for respiratory symptoms to emerge,” the researchers said.

The average age was 54.9 years old. In total, 48.5 percent presented to the hospitals with digestive symptoms as their chief complaint.