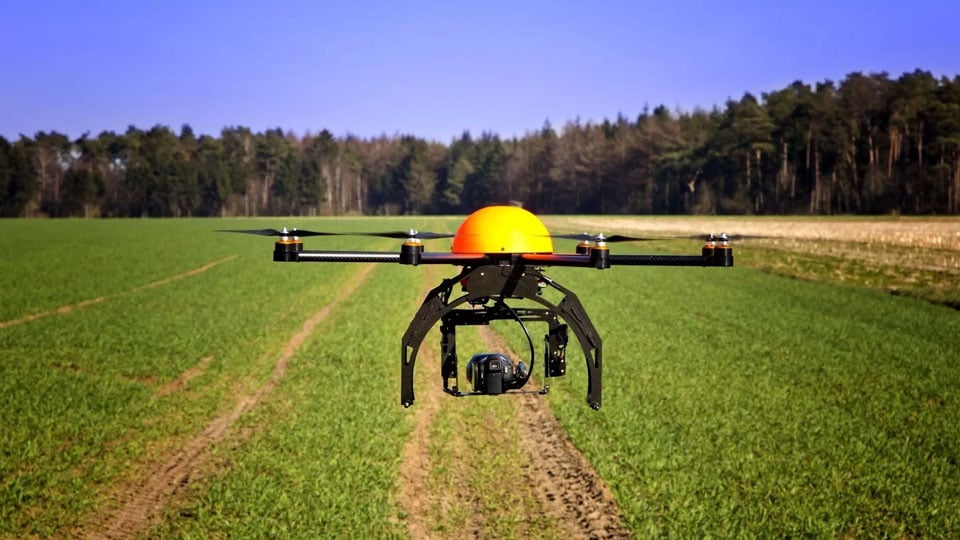 Sweating at work, particularly on the farm land to grow fruits and vegetables as well as raise food crops, has come to be considered strenuous both physically and financially resulting in disenchantment in the agriculture sector of the nation’s economy. The reasons for not luring the land’s youth to take to the plough are not far too seek. The burden of farm loan, volatile monsoon causing loss of standing crops, fickle nature of the market for farm produce, insensitive functionaries in charge of implementing the various pro-farmer programmes such as procurement of produce at guaranteed support price, high cost of transporting farm produce to the market place, inadequate as well as inefficient storage facilities for perishable horticultural output, and most importantly the menace of middle-men, called commission agents who make a fast buck without sweat and toil making a mockery of the hard work by the farming fraternity.

The city-bred self-rated intellectuals of all hues have been prescribing education as a quick fix panacea and measure to empower the rustics ostensibly for the nation’s overall progress. Their prescription seems to have not yielded fruit considering the woeful state of infrastructure for education in rural India.

Amidst the unchanging agrarian stress in the country, barring some pockets, the Information Communication Technology (ICT) sector has made dramatic contribution to the nation’s economy by creating jobs in numbers like never before, thanks to the emergence of digital technology and its applications leading to both (computer) software and (electronic) hardware, with Karnataka reigning at the top among all the States. The wages being earned by the techies have set a new trend compelling the urban youth to make a beeline to colleges offering courses in software and management, creating an imbalance in the nation’s human resources scenario.

One is prompted to invoke the idiom All play and no work made jack a dull boy if the digital technology-driven youth move away from the farm lands compelling back-breaking labour to the cushy air-conditioned offices glued to the computers. In the long run, digital technology and digging technology need to pull the economy like a pair of oxen. Some techies are taking to the plough which augurs well for the nation and its youth