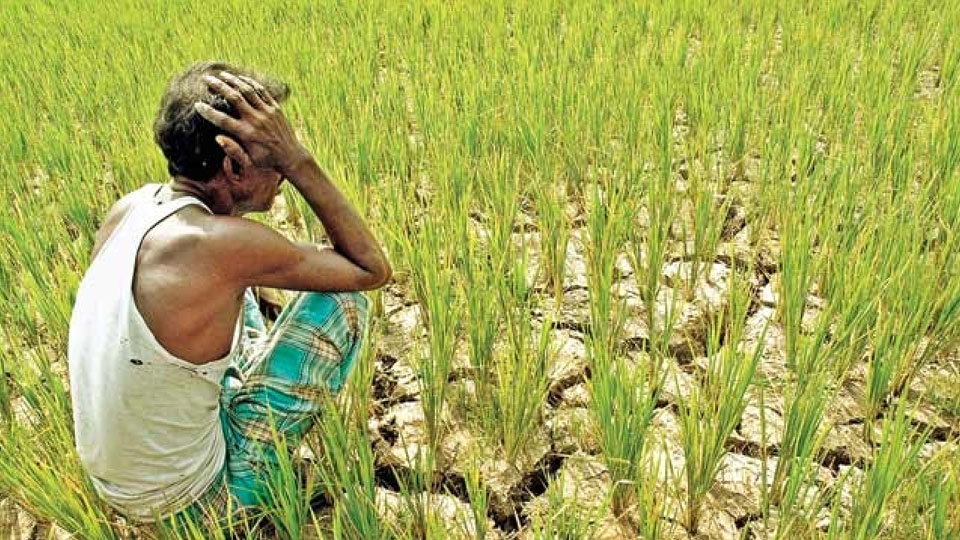 Presiding over a District level progress review meeting at the DC office here recently, Lakshminarayana said that there were 21 farmer suicide compensation cases pending in the district, out of which 15 were in Periyapatna Taluk alone.

He instructed the DC to submit a proposal to the Government in connection with allotment of land for SC/ST burial grounds.

Social Welfare Department Deputy Director Prabha Urs said that the Government had sanctioned Rs. Two crore for development of SC,ST burial grounds in the district, out of which Rs. 1.5 crore has been spent on developmental works.

M. Lakshminarayana said that the Government has released Rs. 21 lakh for the construction of Rangamandiras in High schools.

He directed the Kannada and Culture Department Officials to build a Rangamandira at a High school in all the seven taluks of the district at a cost of Rs. Three lakh each.