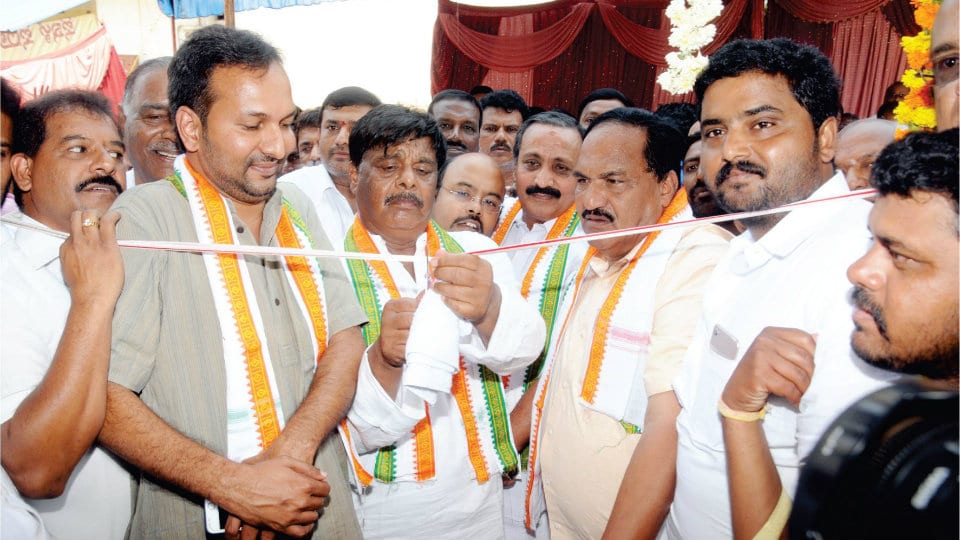 Speaking on the occasion, Mahadevappa asked the voters of the Constituency to elect Siddharamaiah during the election under whose tenure several welfare schemes were introduced for the poor. He observed that the State Election has drawn the attention of the nation as the result would be a prelude for the Lok Sabha Poll in 2019. He asked all party activists of Congress to work unitedly.