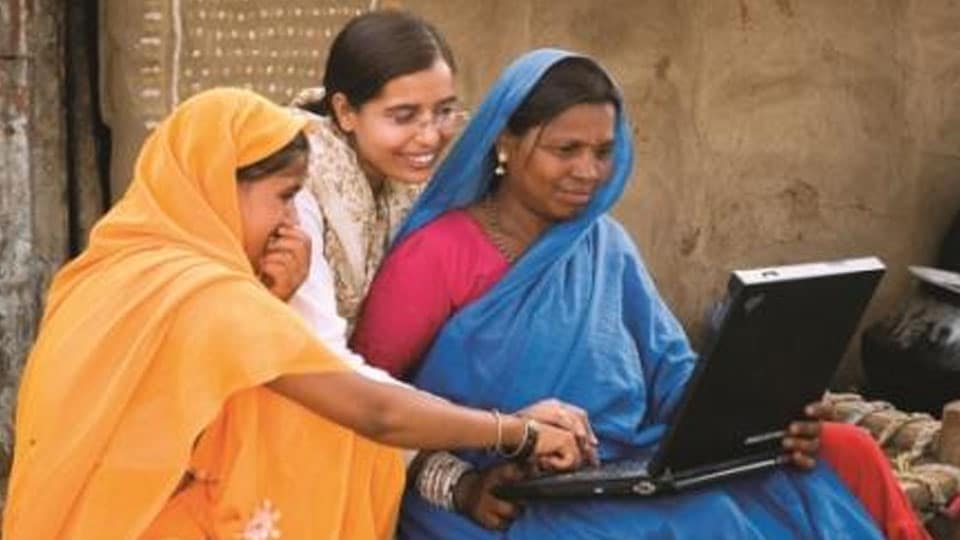 The steady fall in the female to male ratio in the country figured in the media during the years of recent past, mainly because of numerical equality between the two sections, is universally accepted as ideal. Debates on the issue led to the view that unabated female foeticide in many regions across the country was the major factor impacting the ideal ratio between genders in the population, an explanation that may be seen as oversimplification of one of the disturbing demographic development, while other developments that have taken place and continue as time passes, make fascinating study. Sociologists focus on some of those developments, lucidly presenting their understanding of the changing profiles of different sections of the country’s population, often falling short of explaining why the changes happen, particularly the adverse changes, and more importantly how to monitor the changes, easier said than done. Apart from the now-not-in-spotlight subject of gender imbalance, the topic of urban-rural divide offers good scope for study, analysis and debate.

Glorification of rustics who toil in the fields, rain or shine, raising the food for the nation’s bulging population, as the country’s backbone by the contestants in the periodic polls to elect people’s representatives ceases on the last day of electioneering. The place of importance to and the role of women in the villages appears to be sidelined by speakers all, in their cacophony around the backbone factor.

The columns of dailies with narratives about women achievers in various callings and pursuits including sports seemed to have favoured urban women until a frail female from a rural area of the State, answering to the name Thimmakka earned accolades from the high and the ordinary in society for having single-handedly enriched greenery, ultimately getting bestowed the sobriquet Saalumarada Thimmakka, nationally. However, the saplings she planted and nurtured with unalloyed love and care had already grown into full-grown trees by the time she shot to fame. Without meaning to belittle the presence of women in urban spaces, one gets the gut feeling that this section in the population has hogged more proportion of public funds for their welfare than their rustic counterparts, in the matter of healthcare and shelter, apart from basic life-supporting resources such as safe drinking water.

The emergence of women’s self help groups, virtual entrepreneurs and job-givers is a happy augury. While the finding based on an official survey published recently is that lifespan of urban Indian woman is depleting, the gap between lifespan of rural men and women is a more disturbing demographic development. Lastly, the backbone of rural woman is tougher than that of men, rural or urban!