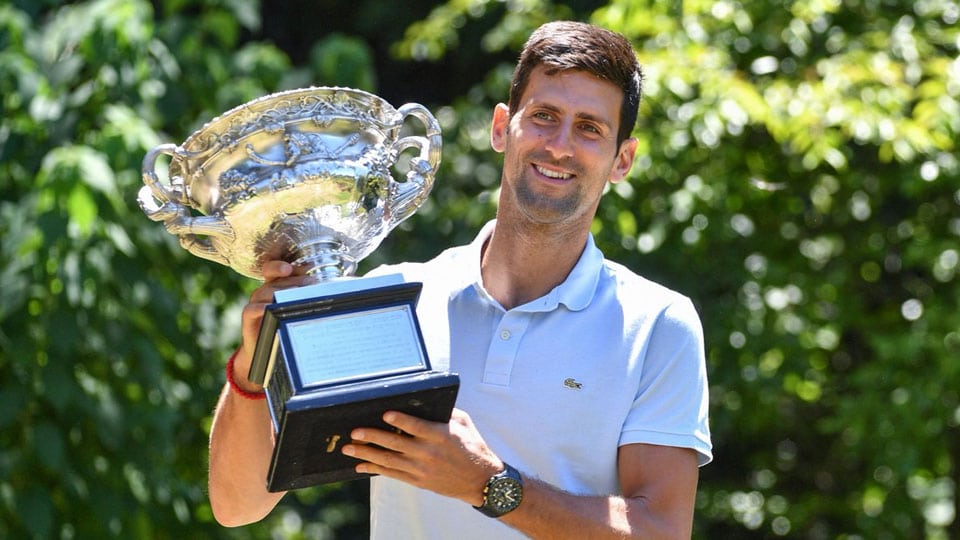 Novak Djokovic claimed a record seventh Australian Open crown on Sunday as he demolished  Rafael Nadal 6-3, 6-2, 6-3 in his most dominant Grand Slam win in his long rivalry with the Spaniard.

The peerless Serb broke Nadal five times at a stunned Rod Laver Arena while conceding only a single break point to clinch his 15th Grand Slam title and third in succession after winning Wimbledon and the US Open.