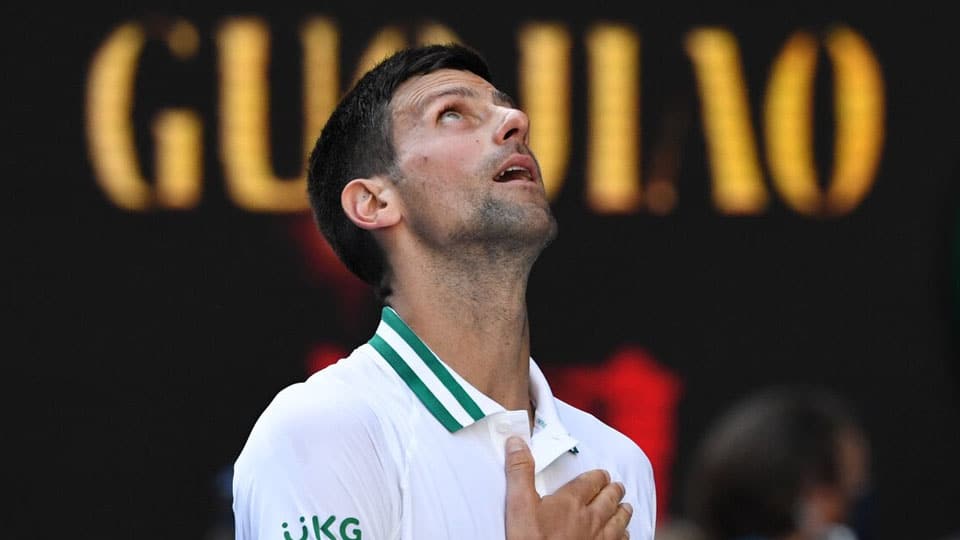 Novak Djokovic matched Roger Federer’s all-time record for the most weeks as ATP world number one yesterday, holding the top spot for the 310th week.

This is Djokovic’s fifth different stint atop the rankings. He spent 122 consecutive weeks as number one between July 2014 and November 2016. That record is currently held by Federer (237).