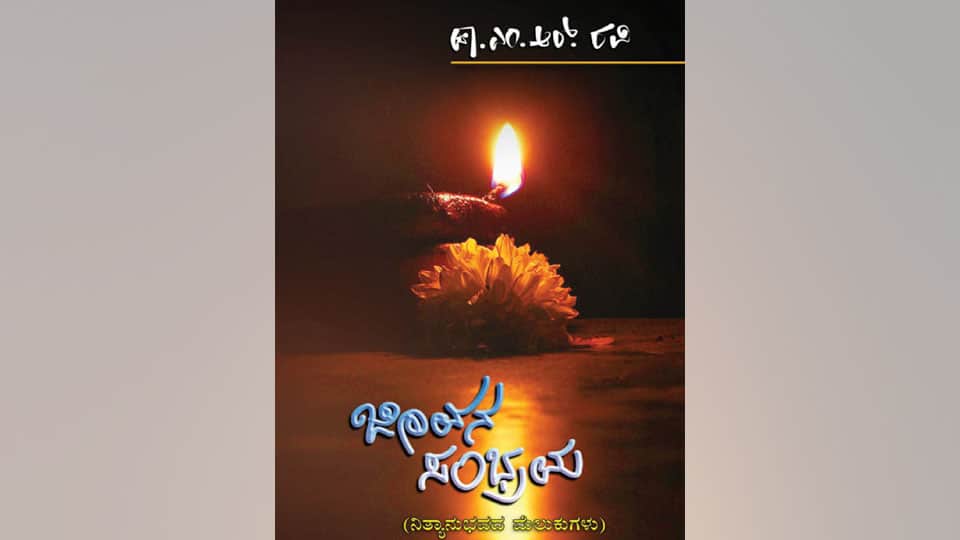 Mysuru: Mahima Prakashana, Mysuru, has organised a programme at Rani Bahadur auditorium, University of Mysore (UoM), on June 16 at 11 am, for the release of the book ‘Jeevana Sambhrama – Nityanubhavada Melukugalu,’ authored by Dr. M.R. Ravi, Commissioner and Director, Handloom and Textile Department, Bengaluru. He also writes a column titled “Ee Jeevana Nammadu” in ‘Mysooru Mithra,’ a sister publication of Star of Mysore.