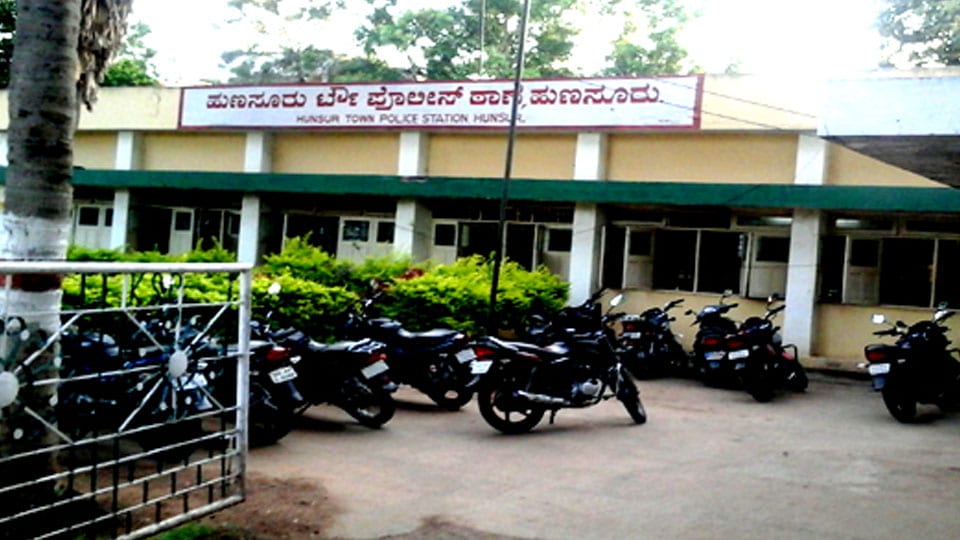 Mysuru: The Third Additional CJM Court sentenced an Innova car driver to six months imprisonment and a fine of Rs.1,000 for fatally knocking down a pedestrian near Suburban Bus Stand in city in 2016.

The driver, who was sentenced is N.P. Shafir, a resident of Pallikunna village at Kannur in Kerala.

On Nov.15, 2016, Shafir had knocked down Palani, the pedestrian, who was walking in front of Maharaja Complex near Suburban Stand resulting in Palani suffering serious injuries and admitted to a hospital where he died. The then Devaraja Traffic Sub-Inspector Marigowda had registered a case of rash and negligent driving and had submitted a charge-sheet against Shafir to the Court.

Judge Sunil S. Hosamani, who took up the case, found the accused guilty of the crime and sentenced him to six months jail term and a fine of Rs.1,000. Asst. Public Prosecutor C.B. Girish argued on behalf of the Govt.