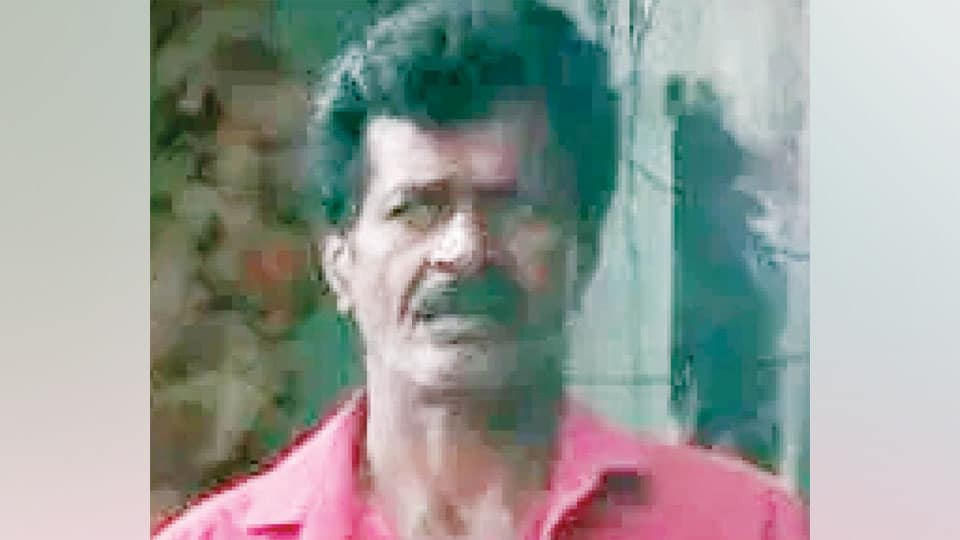 Drunk man who fought with woman for ‘bajji’ killed

Bylakuppe: A drunk man, who had fought with a woman over ‘bajji’ has been murdered at Koppa village near here.

The victim is Mahadevanayaka. After consuming liquor at a bar on Monday, Mahadevanayaka went to the shop opposite to the bar where a woman was selling fried ‘bajjis’ and picked up a fight with the woman during which two youths identified as Shivakumar and Santosh allegedly assaulted Mahadevanayaka. The video of the youths assaulting Mahadevanayaka has been captured by the CCTV camera installed at the bar.

Mahadevanayaka, who collapsed on the ground following the assault on him, was rushed to K.R. Hospital in Mysuru, where he breathed his last on Wednesday.

Bylakuppe Police, who have registered a case of murder, have arrested Shivakumar and Santosh.