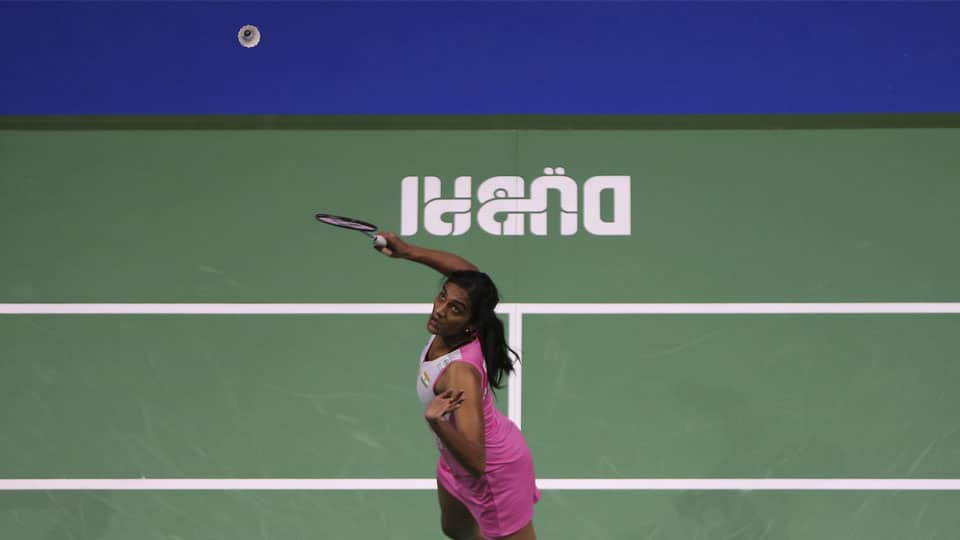 The opening day of the season-ending Dubai Super Series Finals produced mixed results for the Indian shuttlers as Olympian P.V. Sindhu started the event on a winning note against China’s He Bingjiao while Kidambi Srikanth received defeat from World No. 1 Viktor Axelsen of Denmark.

In the women’s single event, Sindhu defeated Bingjiao 21-11, 16-21, 21-18 in a match, which lasted over 63-minutes. However, in men’s singles, fit-again Srikanth went down 21-13, 21-17 against defending champion Axelsen. It was a comeback match for Srikanth, who sustained an injury earlier this month, which forced him to withdraw from China Open and Hong Kong Super Series.

Srikanth had won four Super Series titles in a calendar with the Indonesia Open, Australia Open, Denmark Open and the French Open titles to become the only Indian, and fourth player ever to do so.