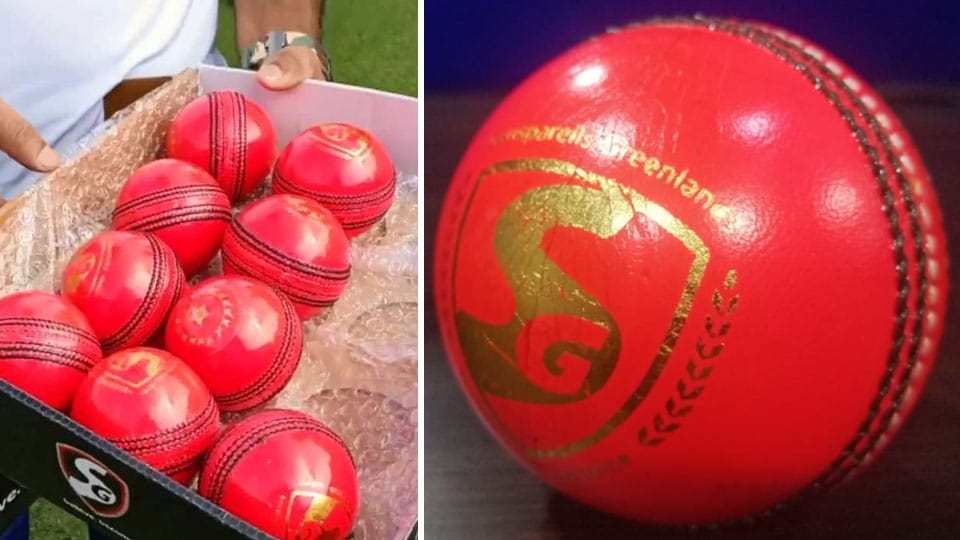 Iconic Eden Gardens is set to make history on Nov.22 by hosting the first-ever day-night pink ball Test match to be played on Indian soil. India is the only major Test-playing nation to have not played a D/N Test and for their opponents, Bangladesh, it will also mark their debut with the pink ball on the international stage.

The presence of legends like Sachin Tendulkar, Rahul Dravid, Anil Kumble and VVS Laxman promises to make the opening day a star-studded affair.

The Cricket Association of Bengal (CAB) and the Board of Control for Cricket in India (BCCI) is also leaving no stones unturned to make the Test match an event to remember.

According to CAB Secretary Avishek Dalmiya, Army paratroopers will fly into Eden Gardens to hand over a pink ball each to two captains just before the toss of the historic D/N match between India and Bangladesh.

In the evening, sports persons like Abhinav Bindra, Mary Kom will be felicitated. The CAB will also felicitate the team members of Bangladesh-India first-ever Test in 2000, a game where Sourav Ganguly, the BCCI President, made his debut as Test captain.

Ganguly has been vocal about the importance of Test matches not losing relevance in face of its other versions and with this master-stroke of making Tests D/N, he has revived and regenerated interest in purest form of the Gentlemen’s Game.

CAB Secretary Dalmiya said, play will start each day at 1 pm. Lunch will be at 3 pm and play resumes at 3.40 pm with the floodlights on. After tea break at 5.40 pm, the final session will stretch from 6 to 8 pm.