Home » Sports » Edin Badminton League-2019: HRs, Academicians come together for a social cause 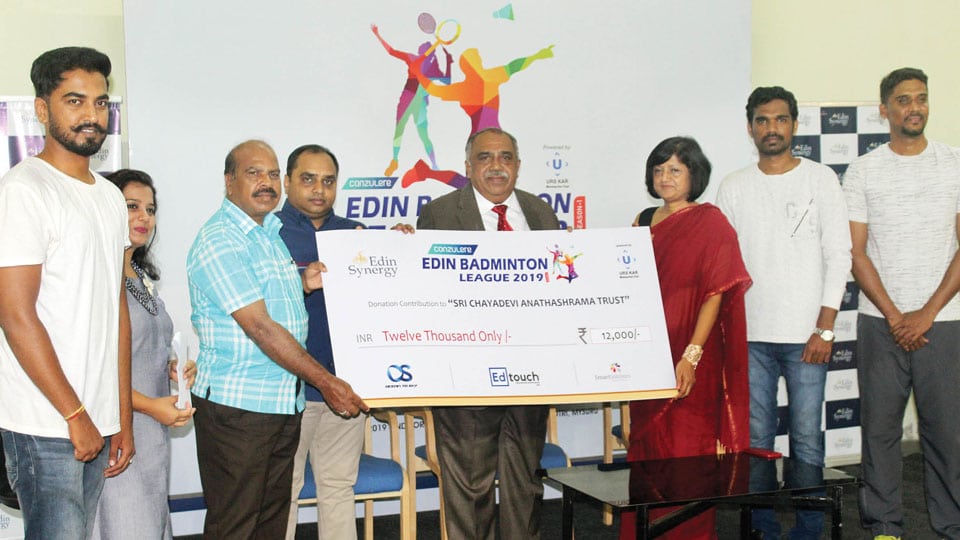 Edin Badminton League-2019: HRs, Academicians come together for a social cause

The charity raised during this sporting activity was donated for a social cause.

The winners in various categories are as follows:

The fund raised during the event was about rupees Rs.12,000 which was contributed to Sri Chayadevi Anathashrama Trust (SCAT).