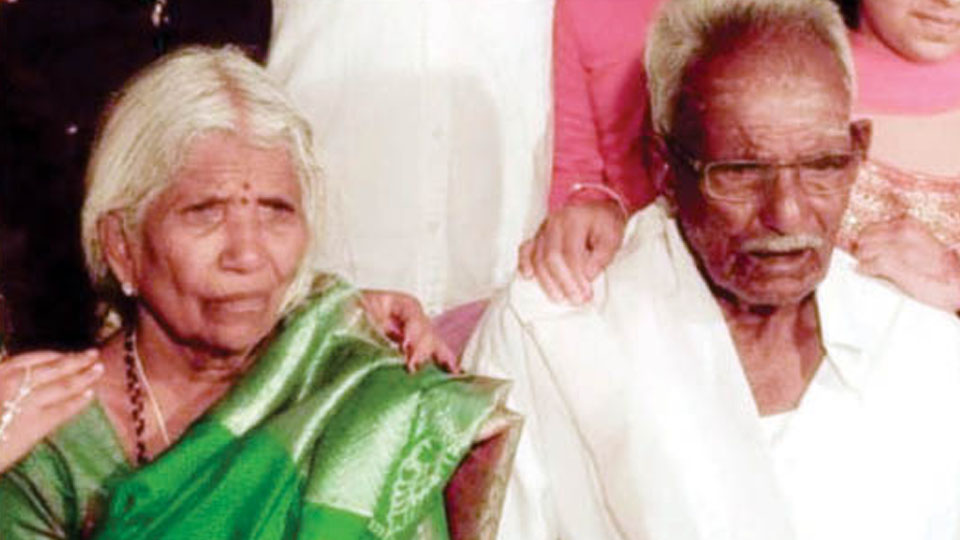 Mysuru:  An Investigation team, led by the Mysuru South Rural Circle Inspector, has been formed to nab the killers of an elderly couple, who were found murdered in their farmhouse near Nagawala on Tuesday morning.

The Police, who have suspected that property dispute may have led to the murder of the elderly couple Veerappa and Shivamma, are collecting information such as transfer of properties of Veerappa since two years, withdrawal of cash from bank accounts and also deposit of cash. Sources said that the Investigation Team was collecting documents pertaining to registration of properties at the Sub-Registrar’s office.

Based on the information that an unidentified person had come to the couple’s farmhouse on Monday night and clues from the District Finger Print Unit, the Investigation Team has come to a stand that the murder was due to property dispute, sources added.

In-charge Superintendent of Police (SP) Dharmendra Kumar Meena and ASP Sneha, who are supervising the team, have conducted enquiry of a few suspects at Yelwal Police Station, it is learnt.

The Police, who are collecting information about the family of deceased couple from informants at Nagawala village, have expressed confidence of nabbing the killers soon.