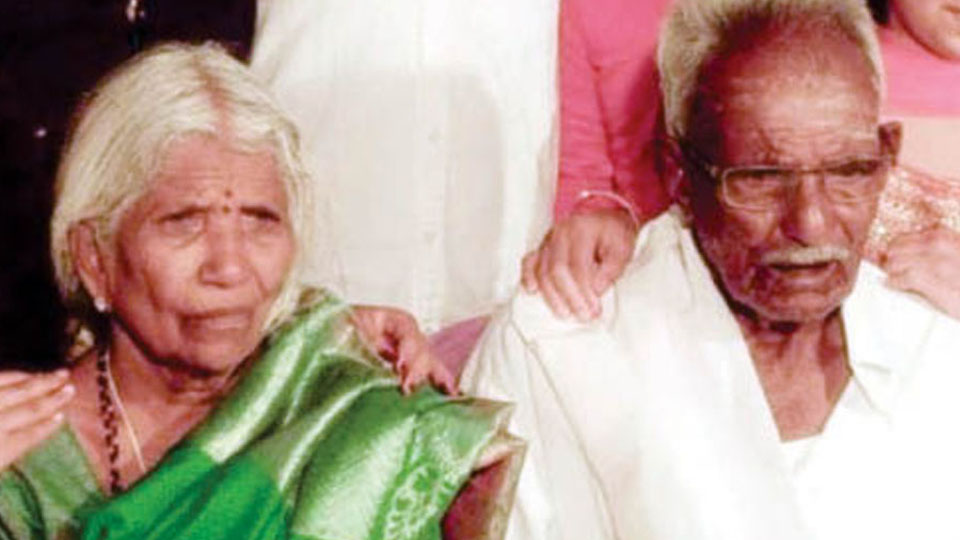 Mysuru: Three Police teams are continuing the investigations to nab the killers who had murdered an elderly couple at their farm house near Nagawala in the taluk on May 13 night and the murder had come to light the next morning.

The deceased elderly couple — Veerappa (80) and his wife Shivamma (75) — was allegedly murdered on May 13 night and the killers had smashed their heads with a hammer and other objects, it is learnt.

Yelwal Police, who had registered a case in this regard, had taken up the investigation and had collected information from the villagers about the deceased’s family members and other persons who used to frequent the elderly couple’s house.

Though the Cops have found no clues, the three Police teams have intensified the investigation.

It is learnt that Veerappa had made an agreement to sell a part of his land and had kept the money he had received as advance from the purchaser with him.

The Police, who conducted a preliminary investigation, have suspected that someone known to the couple may have  murdered them.