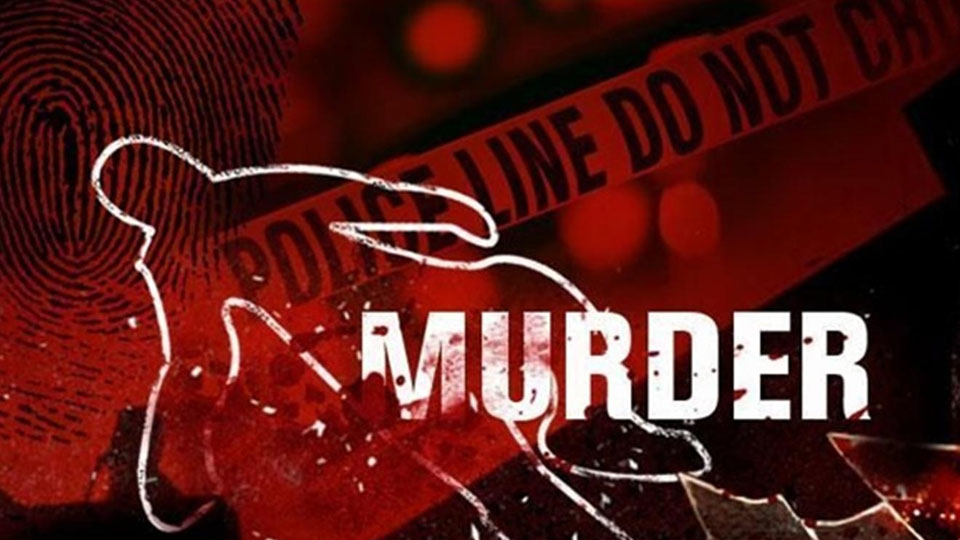 An unidentified person stayed with them at farmhouse in Nagawala on Hunsur Road; Police suspect financial feud

Mysore: Mystery shrouds the death of  an elderly couple, who were found brutally murdered at their farmhouse in Nagawala, near Hunsur Main Road in the taluk this morning.

The deceased are Veerappa (80) and his wife Shivamma (75). The couple leaves behind four daughters and a son.

The elderly couple was running a centring materials business and staying at the farmhouse belonging to them.

It is learnt that one more person, whose identity is not known, had stayed with the couple last night and this morning, the two were found dead in a pool of blood as they were assaulted on their heads with lethal weapons.

It is learnt that Veerappa had sold a piece of his land and had distributed some part of the money among his children and had kept the remaining amount with him.

The miscreants, who have murdered the elderly couple, had ransacked the trunks kept in the house and one trunk was found lying about a kilometre away from the house.

Yelwal Police, who rushed to the farmhouse this morning, summoned fingerprint experts and also pressed the Dog Squad into service. The Police suspect that financial feud may be the reason for the murder.

Yelwal Police, who have registered a case in this regard, are investigating. More details awaited.