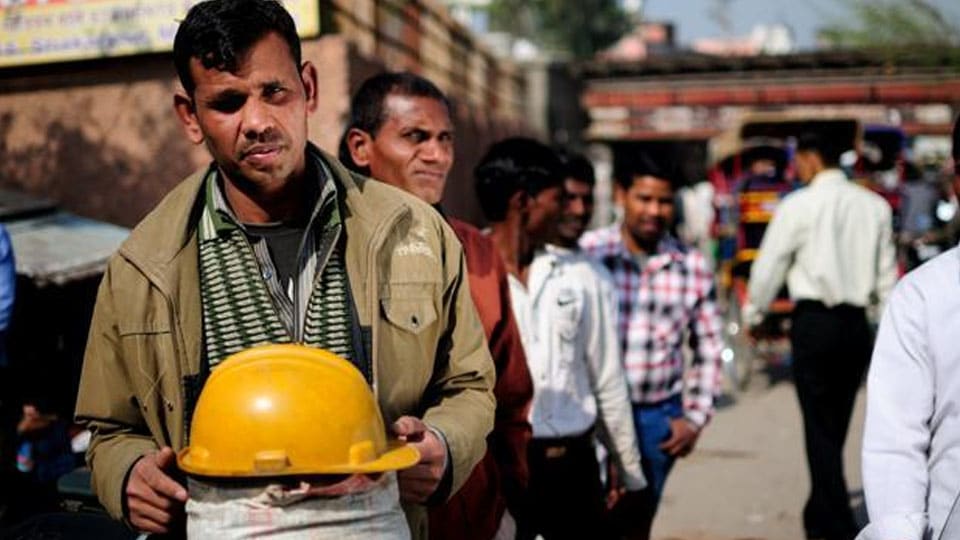 Payment for work in cash or kind and employment with salary are written about copiously by cognoscenti viewing the connect between work and compensation through the prism of justice to both employer fraternity and employee. Government as the employer and babudom as employee are engaging one another in an unending interaction, the former pretending to pay and the latter pretending to work, as an anonymous wit has succinctly described the connect between the two parties. The scenario of the matter in Non-Government world of employers, being an issue of bread ‘n’ butter for both paying side and the toiling force, the former has to be guarding his margins and the latter has to make do with the compensation for work done, given the responsibility to one’s family. Even as the set of laws governing employment and emoluments are in place, the work-force doesn’t find itself in the comfort zone money-wise. While the Government as an employer digs into the Treasury to fulfil its commitment to pay the employees and it is so-far-so-good money has turned spoilsport outside the Government. The event of the employer shutting shop for whatever reasons is the last straw for the sinking work-force.

In the eyes of the employee, disenchanted due to both harsh terms of employment and salary below prescribed norm, the employer is seen as a villain. On the other hand, the latter sees the employee as a sucking leech, barring exceptions. These are all signs of the mutual perception between the two turning more and more sour in days ahead in the land.

The dramatic event of workers receiving unprecedented amounts as wage, as in the Information Technology sector that happened during the second half of the last decennial of the last century has given a new twist to the issue of wages in the multitude of sectors awakening the paying side of compensation. In this context, two distinct sections of the work-force, namely domestic helps and loaders of goods, who were almost invisible in the open seem to be heading towards better days much to the chagrin of the paying side. One of these comprises all females and other all males, both remaining under-privileged.

Without seeming to hold brief to either of the above two sections of the land’s work-force, the work-wage equation in their cases merits a revisit to make their lot better than now. Until that exercise leads to a proper perspective of the equation, talking about malnutrition, ignorance, backwardness and so on doesn’t redeem their misery and hardship in life.