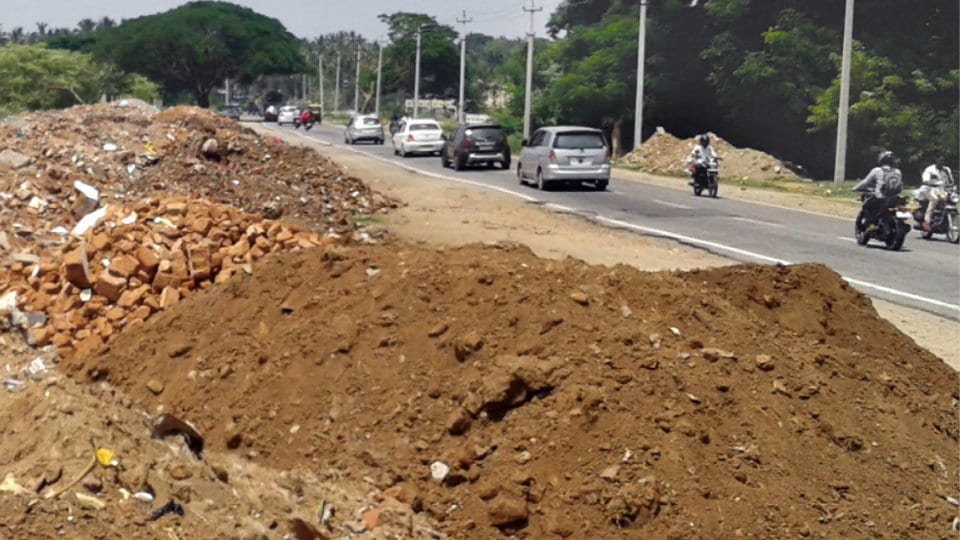 The expression Let noble thoughts come to us from all directions, drawn from Rig Veda and often quoted by scholars, juxtaposed to the matter that one gets to read in dailies portraying the goings on in the country nowadays prompts one to cite the line from Shakespeare’s play Julius Caesar that Marc Antony uttered at the funeral of Caesar namely, “O, what a fall was there, may countrymen!” Noble thoughts may be coming to us from some directions, with not more than a minuscule number of the literati taking note, but the media helplessly printing in dailies of all hues reports of various misdeeds by different sections of the land’s masses which area read as routine, takes us back to Antony’s lament on the fall of our country from the high pedestal of Vedic era to the dismal depths that we find ourselves in. The air turned turbid with the awkward word corruption on everybody’s lips for quite a while before it passed off as nothing unusual. Then came pollution, the killer factor that is claiming lives in rising numbers. We are currently lost in the dense ambience of plastic, once considered as a gift of scientists, now-turned-into a garbage heap that one cannot wish away. The debris has acquired dimensions that have made the demons looks like pygmies.

Mysureans are in the august company of their counterparts in the country’s more than 4,000 cities and towns generating the messy mass of decaying matter in mountainous proportions playing host to mosquitoes and houseflies. Their romance with plastic products has got cemented to levels that mocks at the inter-gender romance of the youth.

Following government’s well-intended measure of banning production, distribution and use of plastic products of certain kinds has created a situation of solution-worse-than-problem in Mumbai. Officials have meticulously implemented the government diktat resulting in 51,000 tonnes of plastic debris. The urban local body of the metropolis, not only not finding proper place to keep the mass but is also not getting any party to respond to its tender for disposal. Japan is currently generating more than nine million tonnes of plastic residue annually and is conveniently tossing the offending stuff into the waters of Pacific Ocean which is washed ashore killing marine fauna. Fouling the water bodies and polluting the rivers across India are only talked about even as the official machinery is overwhelmed by the daunting task of making the waters fit for human consumption.

Thanks to the cacophony of campaigning by the vote-seekers, aam janata is seemingly taking a short holiday from reverting to raising the issues of corruption, pollution and plastic menace. Once the air gets dense with their wailing, one is prompted to recall the fable of shepherd crying wolf ! wolf !! even as the issues go out of hand for all time ahead.

Editorial
To Vote or Not To Vote
Avadhoota Datta Peetham