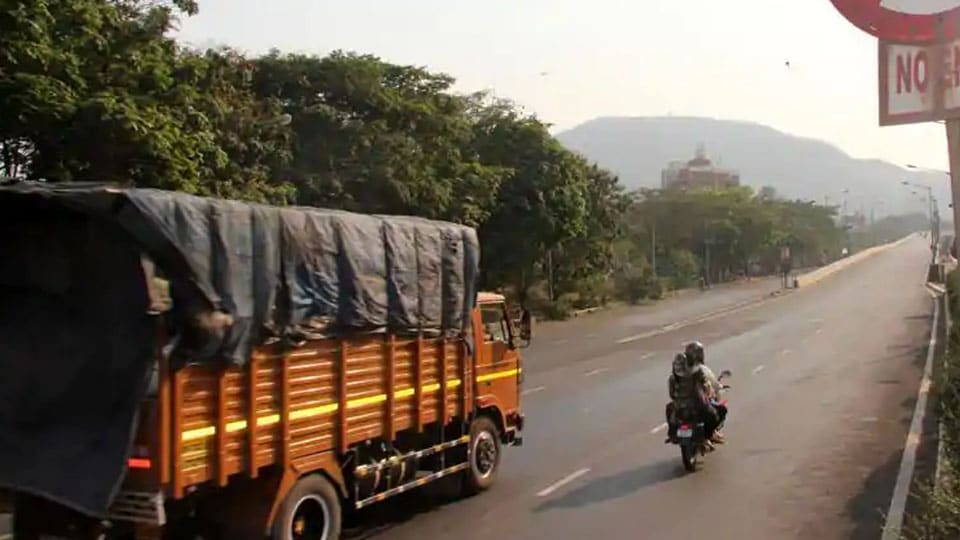 Gundlupet:  Heavy floods in Kerala have affected the movement of goods vehicles from Karnataka.

With the roads being washed away due to flood and heavy rain, the Kerala Government has banned the entry of heavy vehicles. As a result, trucks and heavy vehicles from Karnataka and other States have been lining up at the border in Gundlupet taluk.

With heavy rains in Wayanad and Mallapuram districts, landslides have been reported from various places, leading to the ban on movement of heavy vehicles.