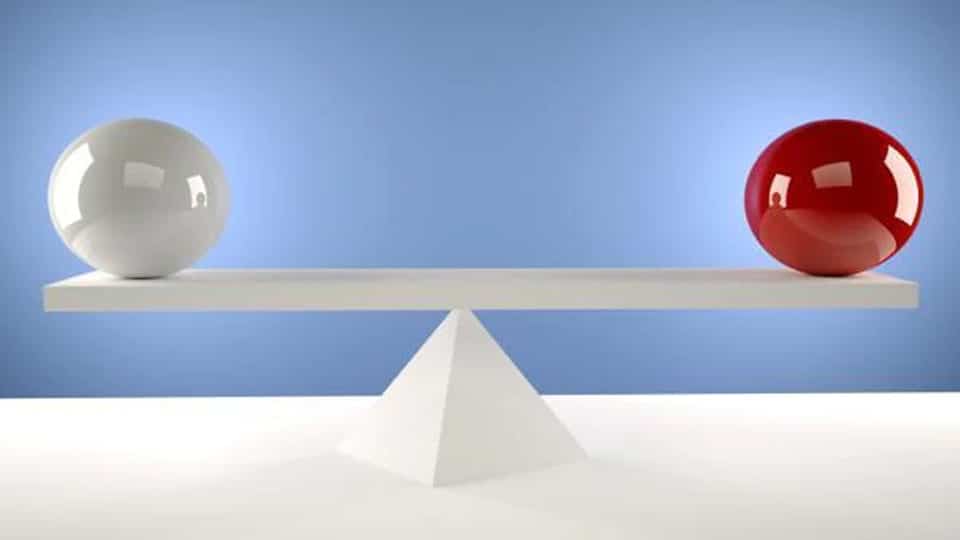 The ideal of people pursuing their activities without the least perceptible discrimination among them on any count, societal or economic, region or racial, colour or creed, if achieved, there should be no room for disruption and disorder in the life of the masses of the country in particular and the world in general. Not only humanity is far too adrift in reaching that ideal in our times but also has perpetuated disenchanting diversity from times dating back to several centuries. In this backdrop, the call for getting rid of inequality and creating an inclusive society, aired in different quarters, both informed and uninformed, has tended to be debated more emotionally than objectively. The sections of the masses discriminated against have borne the brunt of many well-marked hurting customs and practices that the other sections willy-nilly enjoyed with no care for the pains, hunger and humiliation that went with those practices. While many episodes of some members of society in the past portrayed themselves matching the ideal mentioned above, they were only exceptions.

The system of kings ruling their subjects having virtually gone into pages of history in almost all parts of the world, leaders, ruling the roost, commanding their captive followers are calling the shots in our times which is there for all to witness across the country. Given the well-marked profiles of the leaders at large in the post-freedom years in the country, their ways of creating an inclusive society are suspect.

Thanks to the time-honoured diversity of faiths as well as castes followed by different sections of India’s diaspora, in addition to the acts of aliens who ruled over the land’s masses for nearly four centuries, harmony among the people got shattered beyond the point of stability. In this backdrop, the words of the principal script-writer of India’s Constitution may help in proper understanding of the aforementioned dividing diversity. His words are quoted here: “Caste is not a physical object like a wall of bricks or a line of barbed wire which prevents people from co-mingling and, which has therefore, to be pulled down. Caste is a notion; it is a state of mind.”

If the caste cauldron is to be prevented from overflowing on society, the first step suggests itself, namely change in the mindset of the people at large. Until the time of adhering to the philosophy of equality among the masses, its equation of efficiency shall remain skewed. Inclusive society and bestowing privileges to some sections of society are as different as chalk and cheese.