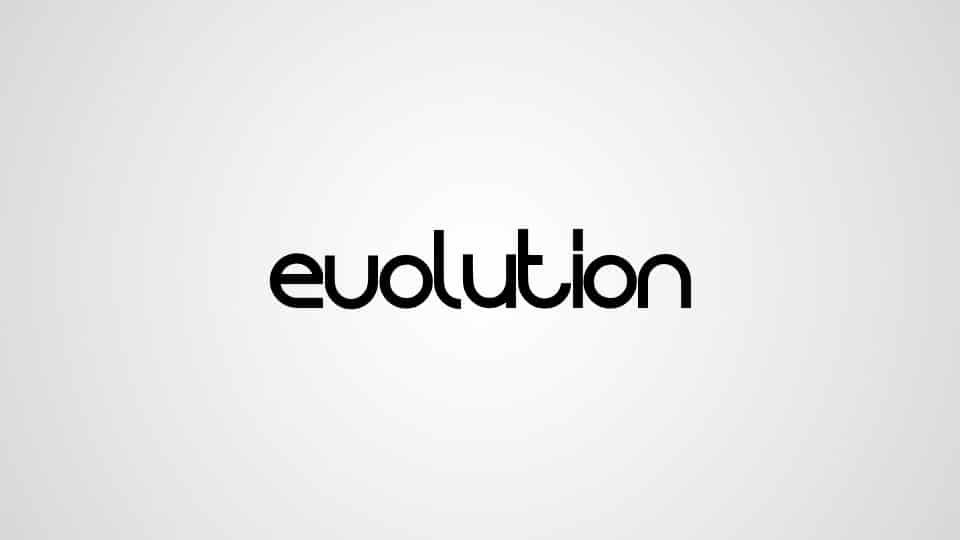 Beliefs, blind or otherwise, are personal. Government of Karnataka figured in the media a few weeks ago mulling introduction of a law in the State banning the practice of blind beliefs. The proposed measure was not pursued to its logical end,  either success for the government or getting shelved for good. The believers, comprising the entire cross section of society cutting across the multiplicity of faiths as well as creeds and also economic disparities, have been untouched in the matter of going through the paces of their daily life, free from the glare of vigilantes. The non-believers may have to wait for God-knows-how-long until their conviction gets support in the form of law. Voices of believers cursing the government for its proposed unwarranted interference in their personal matters did not exactly rent the air.

The time-honoured belief that while the physical body of living beings, particularly of humans, claimed by biologists as a result of the process of evolution over an undermined length of time, perishes while the soul, liberated from the mortal remains seeks refuge in another living form, not necessarily in human form, is drummed up by speakers delivering discourses, leaving common people virtually unconcerned.

Hearing the man-in-the-street dwelling on the topic of transmigration of soul(s), also called reincarnation, closely linked to the idea of karma is an exclusive feature of the land, its majority of people and their culture. Irrespective of the veracity concerning the belief that the life of happiness built on prosperity and well-being following one’s birth owes it to deeds of societal good done during the previous birth, the belief, blind or otherwise, has the merit of dissuading people at large from indulging in undesirable acts. That belief seems to be the last straw in holding the currently beleaguered society from drifting further into the nadir of cultural extinction as it were.

The land’s visionaries of a distant past who have left a rich legacy of words of wisdom embedded in their philosophical thoughts have stressed upon the life’s benefits by believing in oneself. Smearing their thoughts with controversial religion-driven tint has proved to be the undoing of contemporary society. That marks the beginning of the process of extinction of human race, leaving the rest of life forms to continue with the process of evolution, unharmed ­— optimists believe so.