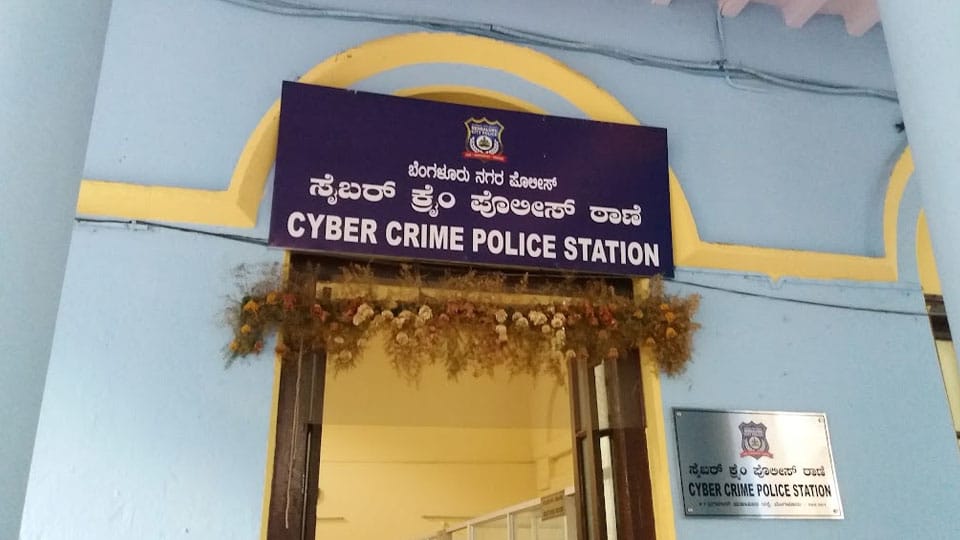 Promises to marry and get them jobs

Bengaluru: The Bengaluru Cybercrime Division Police yesterday arrested a conman, who had allegedly cheated 26 unemployed women of cash and jewellery by promising to marry them and also get them jobs in Hubli Electricity Supply Company (HESCOM).

The accused has been identified as 33-year-old Vittal Padukote, a native of Vijayapura and an ex-employee of HESCOM.

Vittal had worked as a lineman at HESCOM for eight months. He had got the job on compensation basis after his father passed away while in service. He was earlier arrested for the murder of his lover in 2013 and after serving two years in jail, he had come out on bail.

To earn quick money, the accused had uploaded his fake profile on matrimonial sites posing himself as a Section Officer in HESCOM. He then used to send messages to girls who were seeking a suitable partner telling them that he was interested after going through their profile and used to collect their family details.

After getting friendly with them, the accused used to tell them that there were vacant posts in HESCOM and as he knew the officials, he would get them jobs easily without them writing the exam for which they had to shell out some money.

Believing him, the girls used to transfer money to his bank account and the accused had lured 26 women from various parts of the State and had cheated them to the tune of lakhs of rupees.

But one girl, who came to know that she was cheated, lodged a complaint and had also given the recordings of the conversation she had made with the accused.

The Police, based on the location of his mobile phone number, traced the accused in Hubballi, arrested him and have brought him to Bengaluru.