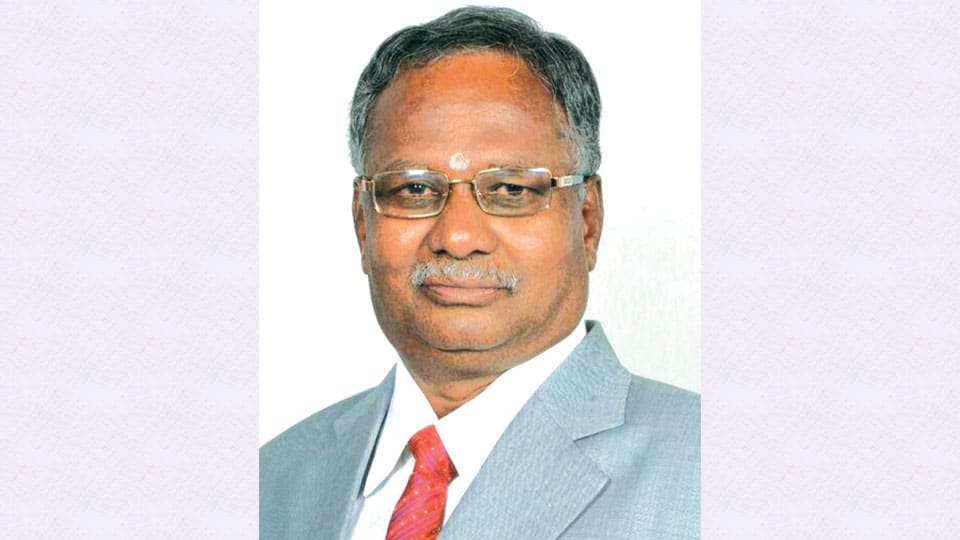 Chamarajanagar: Former Chamarajanagar MLA C. Guruswamy (68) passed away at a private hospital in Mysuru this morning.

He leaves behind his wife Sheela, two daughters including former ZP President and District BJP General Secretary, advocate Nagashree Pratap and a host of relatives and friends.

Last rites will be held at his native village Yanagahalli.

Guruswamy, who was elected on a BJP ticket from Chamarajanagar Assembly segment in 1999, defeating Kannada Chaluvali leader Vatal Nagaraj, is the only BJP MLA to have got elected from the Constituency till date.

An advocate by profession, Guruswamy began his  political career with the erstwhile Janata Party nearly four decades ago. He became a ZP member of the then undivided Mysuru district, having got elected on a Janata Dal ticket.

A close associate of former Union Minister late Rajashekara Murthy, he followed his leader in joining the BJP in 1990s. He later jumped to Congress and had returned to the BJP a few years ago and became a popular face of the party in Chamarajanagar district.