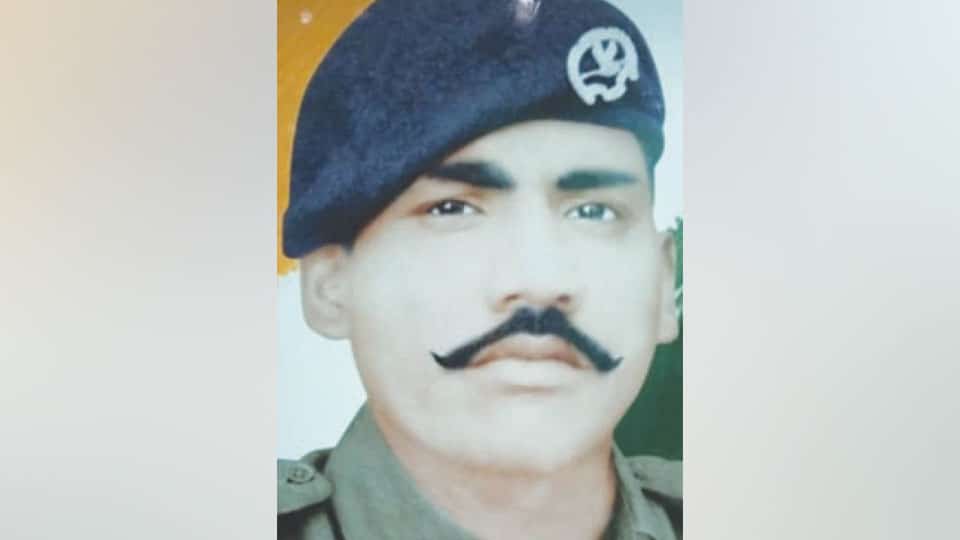 Ex-Serviceman dies while travelling in bus

Maddur: An ex-serviceman, who was travelling in a bus, has died after suffering a heart attack while on the bus.

The deceased is Guruswamy (70), a resident of Hale Martalli in Kollegal taluk. Guruswamy, who had been to Bengaluru for some work, was on his way back in the bus when he suffered a heart attack and collapsed on the seat, when the bus was nearing Nidaghatta.

Though he was immediately rushed to the Maddur General Hospital, the doctors who examined him declared him ‘brought dead.’

A case has been registered at Maddur Police Station.