Home » News » Excise nod must before serving liquor during weddings 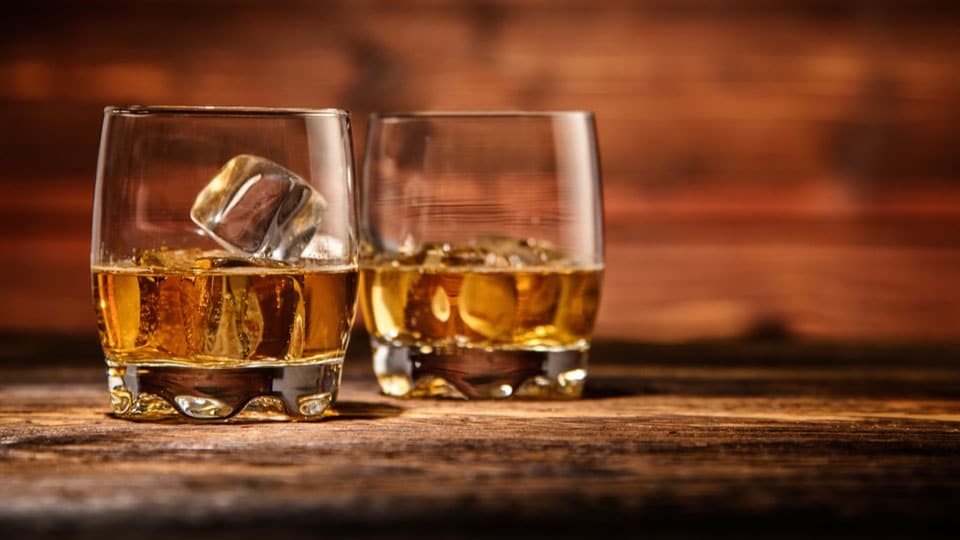 Excise nod must before serving liquor during weddings

Madikeri:  It is marriage season in Kodagu and this time as the season has coincided with the elections, the Election Commission of India (ECI) has kept an eye on lavish programmes where liquor is served to guests.

The Election Commission has, however, clarified that there is no restriction on conducting private functions. However, serving liquor during the functions would lead to violation of the code of conduct.

The Kodagu district administration, as per directions issued by the ECI, has made it mandatory for the hosts to avail prior permission for serving liquor during private functions including marriages, hockey festival and other social gatherings.

It is mandatory for organisers to obtain permit for the same by making a payment of Rs. 11,500 (non-refundable), along with prior permission. Permission can be obtained from the Kodagu Deputy Commissioner (excise) and the rule has been implemented under Rule 3 (5) of the Karnataka Excise (Sale of Indian and Foreign Liquors) Rules, 1968.

Appropriate action would be initiated if liquor is supplied to guests or if liquor is stored in more than the limited quantity without a permit, said officials from the Excise Department.