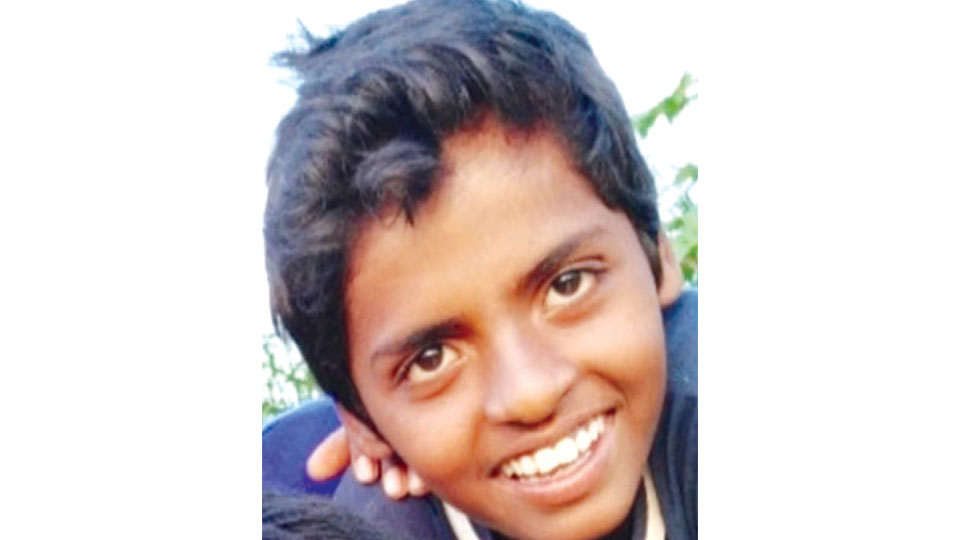 Hunsur: Just a couple of hours after the SSLC results were announced yesterday, a failed student ended his life by hanging self at his home in Bhutale Penjalli village near Hanagod in the taluk yesterday.

The deceased is identified as Sanjay Kumar (16), son of Vijay and a student of Government School at Nagapura.

Sanjay Kumar who had appeared for this year’s SSLC exam, was in the hope of clearing the same. But when the results were announced yesterday, he had failed in English and Social Science subjects, which left him depressed. Fearing that his parents would  scold him, Sanjay Kumar reportedly committed suicide by hanging from the ceiling of a room in his house in the afternoon when his parents had gone for work.

The incident came to light when the parents returned home in the evening.

Hunsur Rural Police have registered a case in this regard.