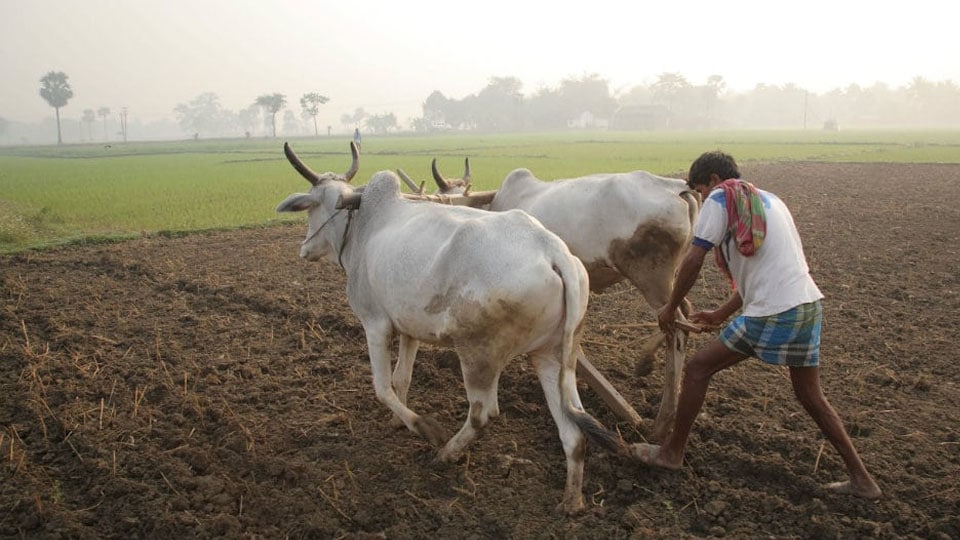 Bengaluru: Even as Chief Minister H.D. Kumaraswamy announced his flagship initiative of farm loan waiver soon after coming to power last year, the State Government is said to have been saved a whopping Rs.5,000 crore with the detection of fake records such as Aadhaar Card and Bank Passbook, which were submitted under the guise of over 3.30 lakh farmers seeking farm loan waiver.

The Govt., getting suspicious about the very high number of applications for farm loan waiver, ordered a through scrutiny of the submitted documents when it came to light that documents of 3.30 lakh farmers were fake and were submitted with an intention of duping the Government.

But thanks to the alertness of officials, headed by Munish Moudgil, a senior IAS officer who was appointed the Nodal Officer for the loan waiver scheme, the fraud was detected.

Out of the 3.30 lakh applications, which were declared fake after scrutiny, 1.90 lakh were from farmers who had secured loans from Public Sector Banks and 1.40 were from Co-operative Banks, it is learnt.