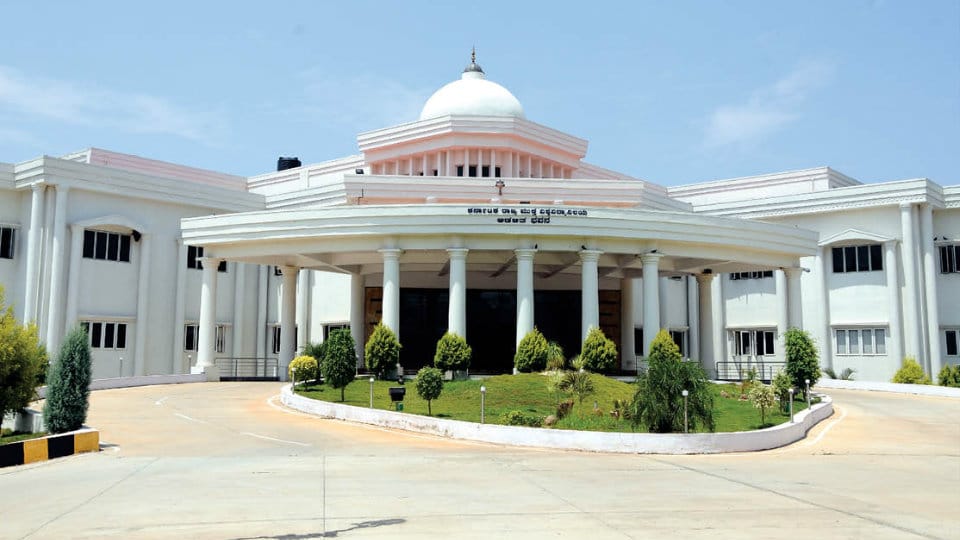 Mysuru: Jayalakshmipuram Police have arrested Shivanna, a temporary employee of KSOU, in connection with fake marks card scam. Shivanna, was arrested for giving fake degree marks cards to some employees of the Health Department.

Shivanna who was produced before the Court, was handed over to Police custody till Aug. 19.

The scam came to light when the Health Dept. authorities sent the marks cards of some promotion seeking employees who had produced the marks cards, for verification at KSOU. As the marks cards were found to be fake, the authorities had lodged a complaint with Jayalakshmipuram Police. It may be mentioned here that Shivanna who was arrested by the CCB Police in another fake marks card scam, had come out on bail recently.