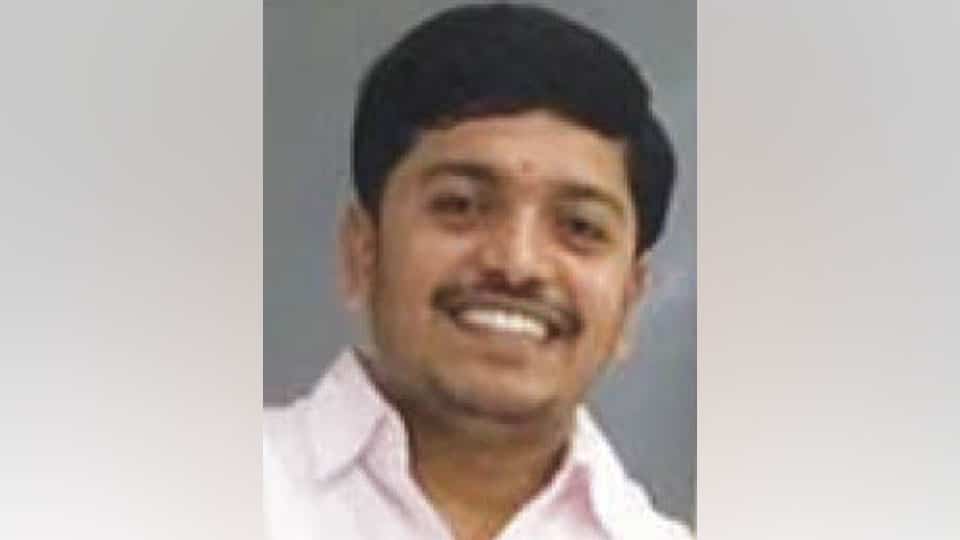 Mysuru: Gundlupet Police have completed the interrogation of gunmen Mugesh and Prashanth in the familicide case.

The gunmen were appointed by Omprakash Bhattacharya, a businessman and entrepreneur from Mysuru, who had shot dead his parents, wife and son on the outskirts of Gundlupet before pulling the trigger on himself last week.

The  gunmen were taken into custody on Sunday night and were interrogated intensively by Circle Inspector H.R. Balakrishna. Last evening, the interrogation process concluded.

The Police, who also visited various banks where Omprakash had his accounts, have obtained account statements and are collecting other informations from the bank officials.

The Police have sought details from various cell phone service providers pertaining to incoming and outgoing international calls. Following rumours of  Omprakash having links with businessmen in Dubai and other countries and also receiving hawala money, the Police are also conducting investigation in this angle.