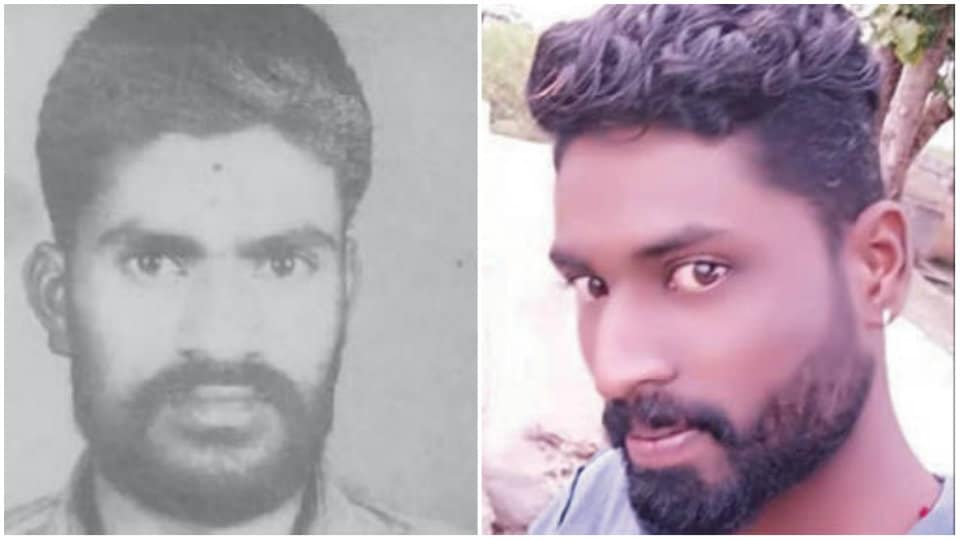 Nanjangud:  A father-son duo was killed when a lorry rammed into their bike near Badanavalu on Monday. The deceased are Parashivamurthy (52) and his son Santosh Kumar (24), residents of Veeradevanapura in the taluk.

It is learnt that on Monday, there was a fight between the family of Parashivamurthy and his neighbour, following which Parashivamurthy along with his son had gone to Doddakavalande Police Station to lodge a complaint and on their way back they met with an accident. While Santosh died when being shifted to the hospital, Parashivamurthy succumbed to injuries later in the hospital. Nanjangud Traffic Police have registered a case and seized the lorry.